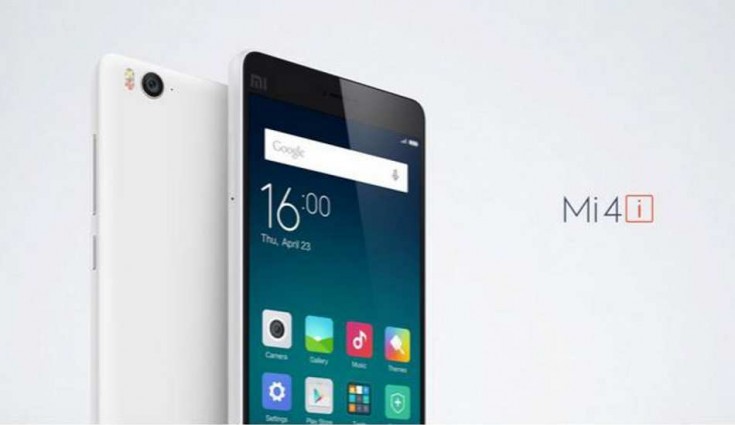 Recently the MIUI 9.2 was rolled to Redmi 3S and Redmi 3S Prime smartphones.

Xiaomi has started rolling out the latest MIUI 9.2 ROM for its Xiaomi Mi 4i smartphone. The news was confirmed on company’s official forums. Xiaomi Mi 4i was launched in India back in the year 2015 running on MIUI 6 based on Android 5.0 (Lollipop).

The new update is about 299MB in size and it carries MIUI 9.2.2.0.LXIMIEK. The update does not bring security patch to the smartphone. The update is still based on Android 5.0 Lollipop. Further, the Android security patch is from January 2017. This simply means that Mi 4i users will not be able to use certain features which are present in the latest update.

That said, the latest update does bring some interesting features. To start with, the update brings App Lock feature and it also supports hiding messages from selected apps. The user interface has also changed and users can notice it in Lockscreen, Status Bar, and notification bar.

Apart from this, the update brings new improved battery usage feature wherein a switch now allows for automatic turning on of Battery Saver Mode when charging. Other than this, there are optimizations in Security app, Dual App setting, Bluetooth setting, Mi account and Mi Drop.

Xiaomi announced the MiUi 9 update in July last year. Later on, the company began the rollout of the MIUI 9 Global ROM in early November alongside the launch of Redmi Y1 and Y1 Lite smartphones in India. Xiaomi has already rolled out MIUI 9 update for smartphones like Redmi Note 4, Mi Max 2, Redmi 4A, Redmi 4. Recently the MIUI 9.2 was rolled to Redmi 3S and Redmi 3S Prime smartphones.