As expected, Xiaomi Mi 4i offers high end features such as the latest software and Snapdragon 615 chipset.

Xiaomi today announced the launch of its latest flagship smartphone, the Mi 4i. Note that India is the first country to get the Mi 4i and it will be later available in other countries from next month. At first, the Mi 4i will be available from Flipkart from April 30 and registration for the same starts today. The phone will later be made available via other e-retailers like Snapdeal and Amazon. Meanwhile, Xiaomi has also announced a colourful Mi Band for just Rs 999 which will be available exclusively via Mi.com. 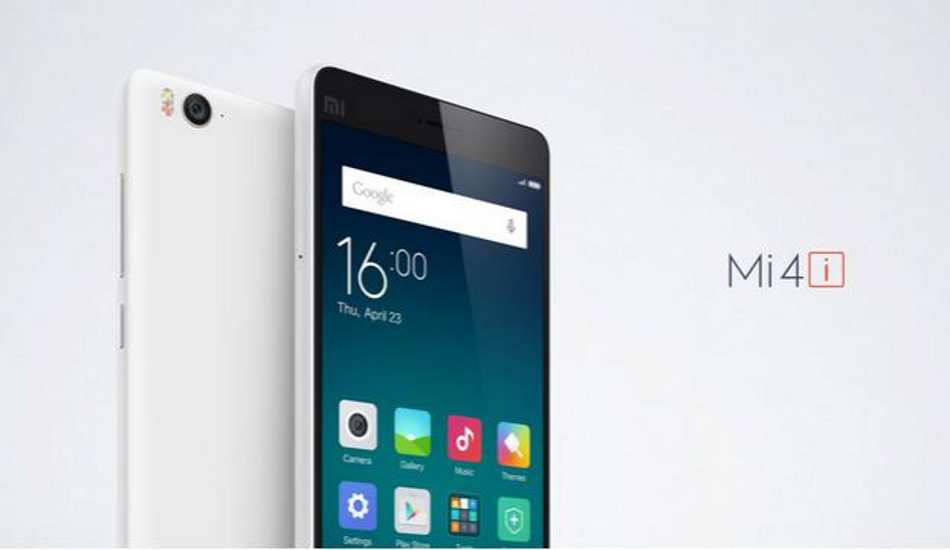