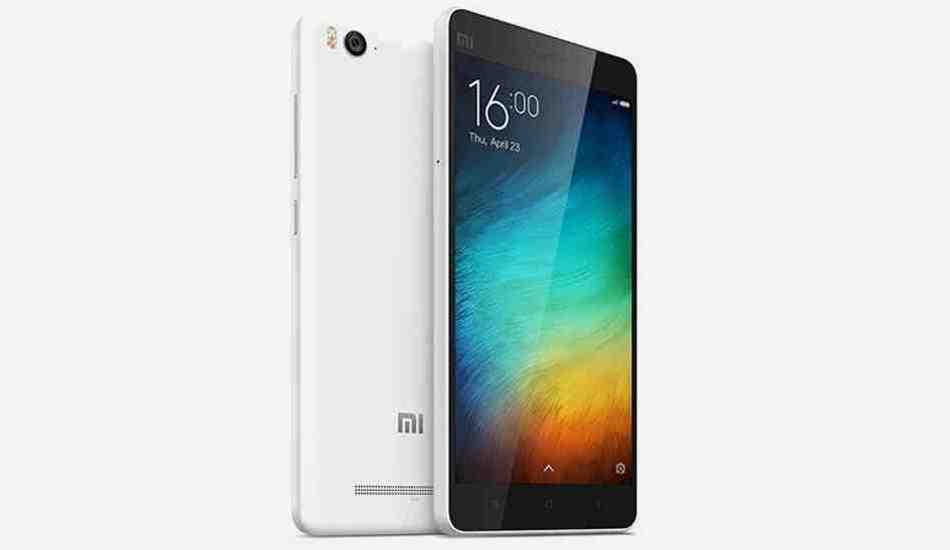 The device was originally launched with Android 5.1 Lollipop operating system.

Xiaomi had launched Mi 4C smartphone in China last year with Android 5.1 Lollipop operating system. Now the Xiaomi Mi 4c seems to be getting Nougat operating system update soon as the device has been spotted on a GeekBench benchmarking website. This means that Xiaomi is perhaps testing the latest software and may release the same for the device soon.

The specs revealed by the Geekbench listing are same which were revealed at the launch time except now it shows Android 7.1.1 Nougat in the Operating System. The device was originally launched with Android 5.1 Lollipop operating system.

In the GeekBench listing, the Xiaomi Mi 4c got 1219 points in single-core test and in muli-core test it received 2581 points. As per the listing on Geekbench, the Xiaomi Mi 4c has 2GB RAM and Qualcomm Snapdragon 808 1.63 GHz hexa-core processor. The handset is based on the Android 7.1.1 Nougat operating system.