Flipkart will start the registration process for Xiaomi Mi 4 from 6 PM today and the device will be on sale from February 10 (next month).

Xiaomi today formally announced the launch of Mi 4 (16 GB) smartphone in India for Rs 19,999. Like all Xiaomi devices, the Mi 4 will be sold via Flipkart through flash sales. Flipkart will start the registration process for Xiaomi Mi 4 from 6 PM today and the device will be on sale from February 10 (next month).

Sadly, only the 16 GB version of Mi 4 has been announced for India but Xiaomi, during the launch event held in Delhi today, has also assured to bring the 64 GB version of the Mi 4 to India later, though it has not announced any specific date for the same. Note that neither of them have any micro SD card slot. Also, only the 3G version of Xiaomi Mi 4 has been annunced for India and as of now there is no word about the arrival of its 4G version. 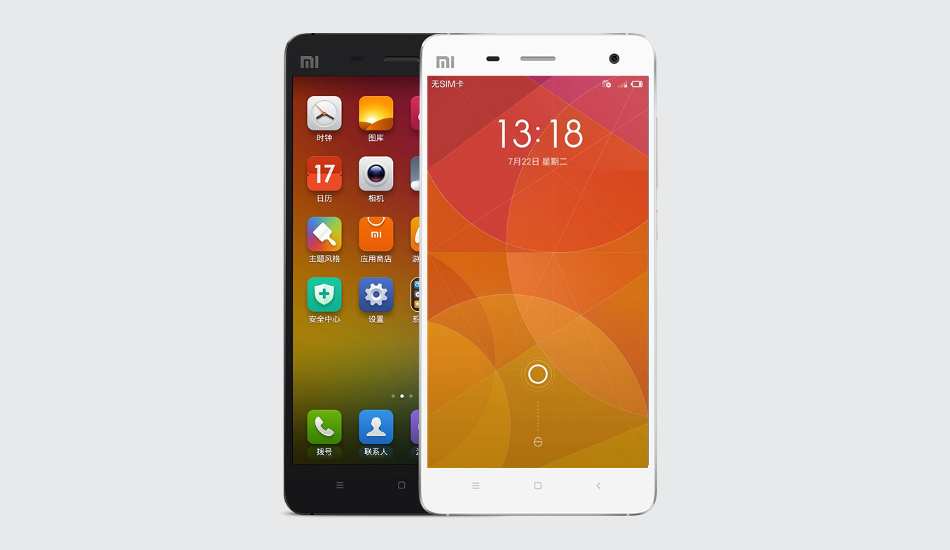 Xiaomi Mi 4 offers a 5 inch IPS LCD display with full HD resolution. This Android 4.4.3 KitKat based handset, which comes with MIUI 5.0 interface, was once regarded as one of the fastest smartphone in the world with a 2.5 GHz Snapdragon 801 processor, Adreno 330 GPU, and 3 GB RAM.

The Mi 4, which was released in China last August, has a 13 megapixel rear camera with 1/3 inch sensor and an 8 megapixel front camera. This 149 grams weighing smartphone has a 3080 mAh battery that claims to offer up to 280 hours of 3G stand by. It comes with dual band WiFi,DLNA, WiFi Direct, WiFi Hotspot, Bluetooth 4.0 with A2DP, FM Radio, Infrared port, micro USB 2.0 port with USB host features, and GPS with A-GPS, GLONASS and Beidou.