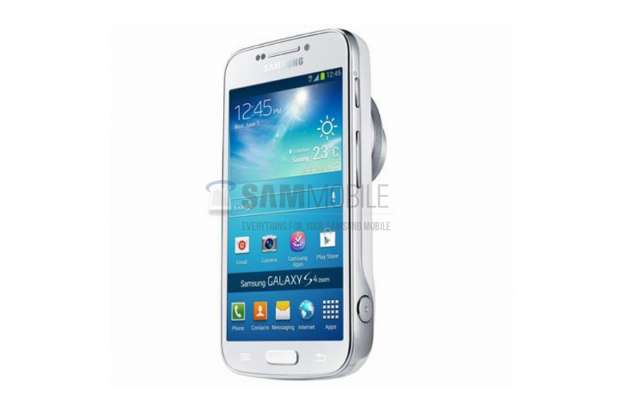 Here are five smartphones under Rs 20,000 that are a bit older but are more attractive than the new age handsets.

Recently, Chinese handset major, Xiaomi entered the Indian handset market with its powerful Mi 3. The Xiaomi Mi 3 comes packed with powerful hardware and software and it was sold out within hours of its launch.

So those who were not able to get it or don’t want to buy it owing to few service centres of Xiaomi, here are five alternatives which too come with the latest Android operating system and are available for less than Rs 20,000.

We have gone a step ahead while selecting smartphones, keeping atleast one key attribute like camera, harware etc.

To those who want a smartphone which they want to use as their primary camera, the Samsung Galaxy S4 Zoom is a good option.

Once launched for Rs 29,900 (later revised to Rs 30,590), the Samsung Galaxy S4 Zoom features a retractable camera lens like digital cameras. Its 16 megapixel rear camera is armed with 1/2.33-inch sensor and has all the featues that you would expect from a camera like auto focus, 10x optical zoom, Optical Image Stabilization, HDR, Panorama, etc. This camera can capture full HD videos at 30 frames per second. There’s a Xenon flash besides the rear camera as well while in the front it has a 1.9 megapixel camera. 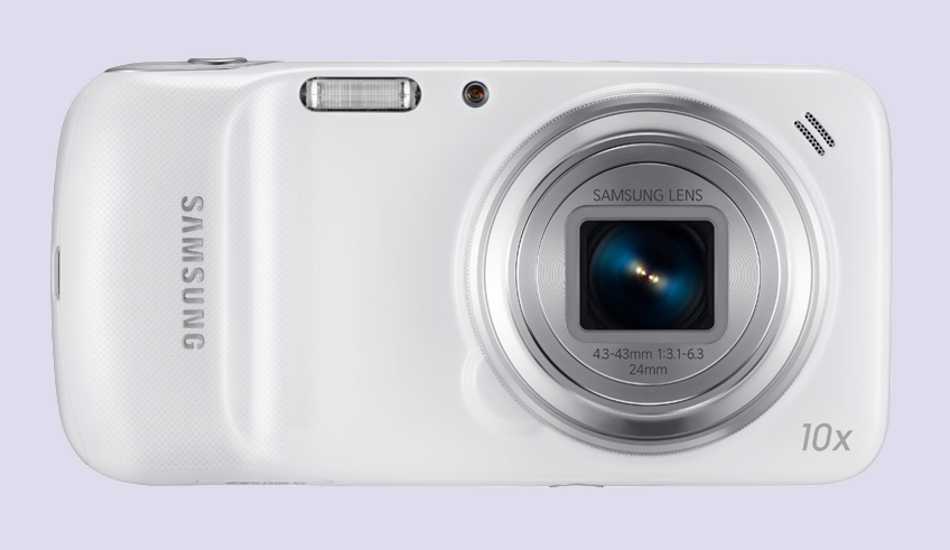 The Samsung Galaxy S4 Zoom has also a decent 1.5 GHz dual core processor, which is supported by Mali 400 graphics processing unit and 1.5 GB RAM. The phone has 8 GB internal storage and a 64 GB micro SD card slot. It comes with Android 4.2 pre-loaded but Samsung has reportedly issued the Android KitKat version for it recently.

The S4 Zoom has a 4.3 inch Super AMOLED display with qHD resolution and Corning Gorilla Glass 3 covering. It has a single SIM slot and comes with WiFi, FM radio, Bluetooth 4.0, GPS with A-GPS and GLONASS, and NFC.

The Sony Xperia ZR is one of the most potent smartphones in this budget. First of all, it is water and dust proof â€“ a rare feature in the smartphone segment. Its 4.6 inch display has a scratch-resistant glass on top of which there is another coating of shatter-proof sheet. This display has high definition resolution which means it has very good 320 ppi pixel density. 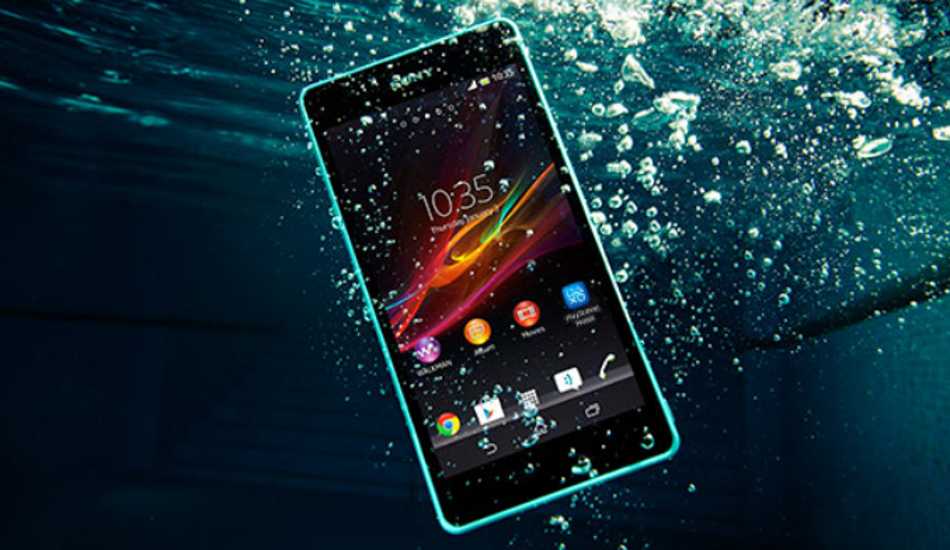 Camera wise too the Xperia ZR is quite attractive. Its 13 megapixel rear camera comes with Exmor RS sensor and has auto focus, image stabilisation, burst mode, 16x digital zoom etc features. This rear camera can capture full HD videos easilty. There is an LED flash in the back panel as well while in the front it has a 0.3 megapixel camera.

The Sony Xperia ZR is quite thick at 10.5 mm but is quite lightweight, weighing just 138 grams. It has a decent 2300 mAh battery that claims to deliver very good 13 hours of 3G talktime. Besides, the Xperia ZR has single SIM slot, NFC, DLNA, Bluetooth, WiFi, and FM radio. 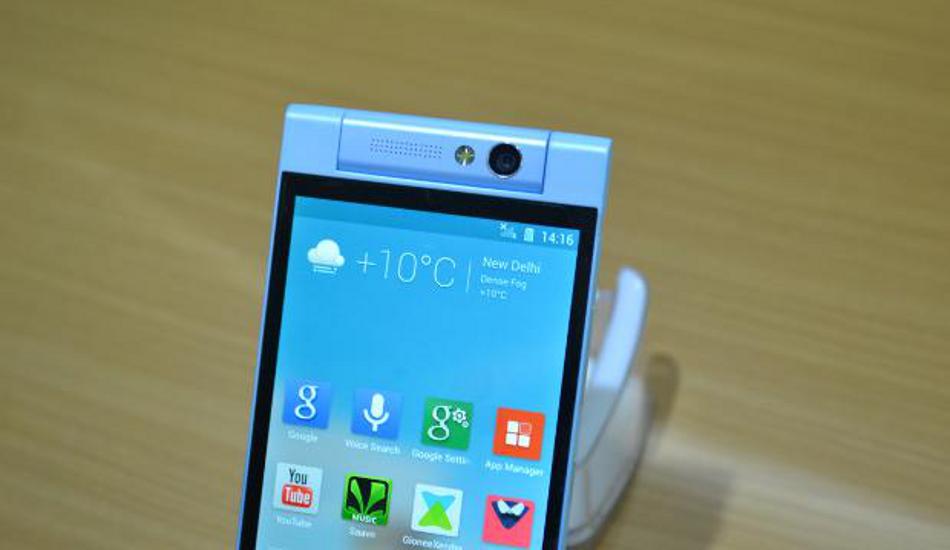 Besides, the Gionee E7 Mini has the 1.7 GHz Mediatek octa core processor, 1 GB and Android 4.4 KitKat operating system (recently announced). It has a 4.7 inch IPS display with high definition resolution. It has WiFi, Bluetooth, FM radio, and a 2100 mAh battery. The only lacuna of E7 Mini is its limited memory – the phone comes with only 16 GB internal storage (no expandable slot).

It too is quite a old handset but still is as attractive as the new devices. It comes with a 4.8 inch Super AMOLED display with high definition resolution and Corning Gorilla Glass 2 protection. It has a slim body (8.6 mm thickness) and is quite lightweight (133 grams) .

The said version has 16 GB internal memory and has an expandable storage slot that can accommodate a micro SD card of 64 GB capacity. It is recently been upgraded to Android KitKat version which runs on the powerful 1.4 GHz Exynos 4412 quad core processor and Mali 400MP4 GPU and 1 GB RAM. 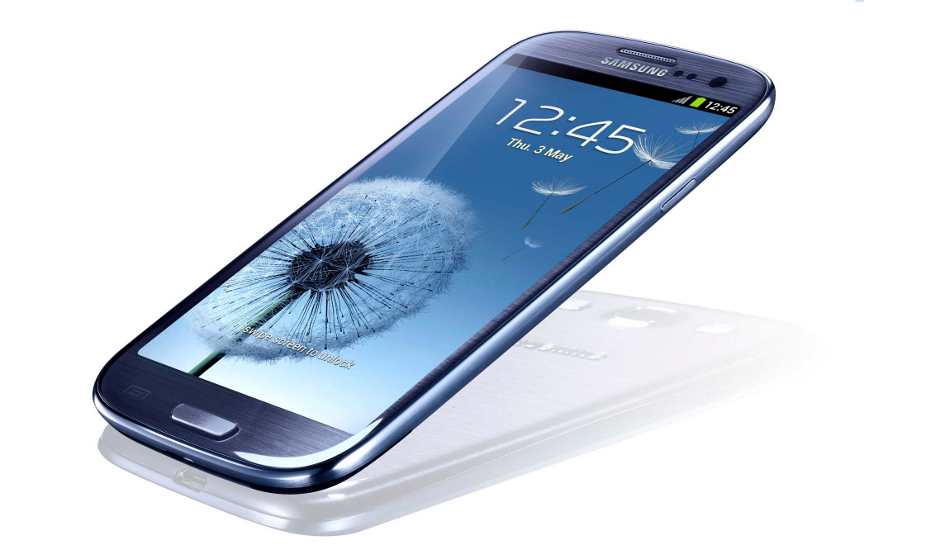 The Samsung Galaxy S3 has a superb 8 megapixel rear camera which could easily capture full HD videos in 30 fps. A 1.9 megapixel camera is in its front for video calls and selfies. The Galaxy S3’s 2100 mAh battery also offers superb battery life – 11 hours of 3G talktime. This single SIM based device has also WiFi, Bluetooth, and MHL connectivity options.

Currently it is being offered by many Indian e-retailers for about Rs 18,000.

Once launched for a hefty price of Rs 34,490, it is now available for less than Rs 20,000. The LG Optimus 4X HD has a 4.7 inch IPS touchscreen with HD resolution and Corning Gorilla Glass protection. Though it comes with Android ICS version, LG has recently issued the Android KitKat version for the smartphone. It is armed with the Nvidia Tegra 3 quad core processor, 1 GB RAM, 16 GB internal storage, and a 64 GB micro SD card slot. 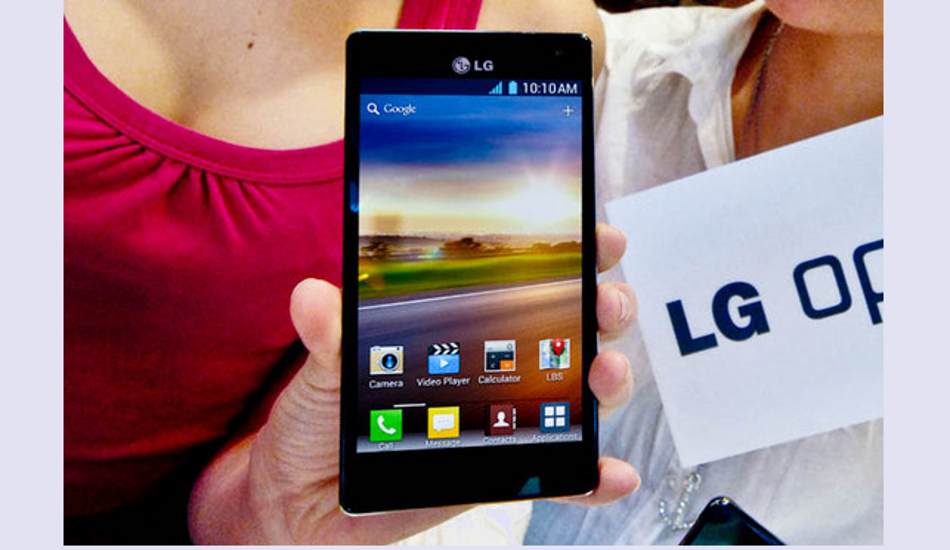 The Optimus 4X HD has an 8 megapixel rear camera and a 1.3 megapixel front camera. It has a 2150 mAh battery. This single SIM based smartphone has 3G connectivity, WiFi, DLNA, Bluetooth, micro USB port, and GPS.