The Mi 10T and Mi 10T Pro are expected to come with punch hole displays and high refresh rates. The Mi 10T Pro has been rumoured to sport a 144 Hz LCD display. They are said to be powered by Snapdragon 865 processors coupled with up to 8GB of RAM and up to 256GB of storage. Both the phones are said to pack 5000mAh battery with fast-charging support. The phones might come with a side-mounted fingerprint sensor. 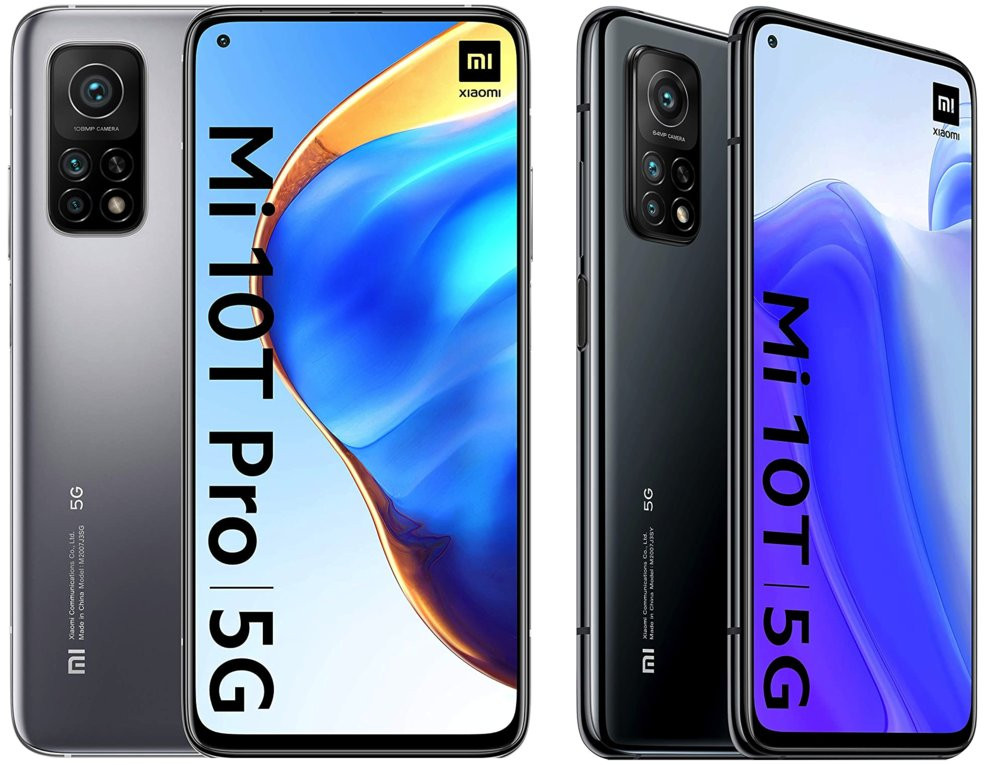 The Mi 10T Pro will feature a triple camera system with a 108-megapixel primary rear camera while the Mi 10T will have a 64-megapixel sensor. The Mi 10T Lite is expected to be the first phone to be powered by the Snapdragon 765G 5G processor. The key specs of the Mi 10T Lite smartphone are not known at the moment.

As per leaks, the Mi 10T Pro will be priced at 699 Euros in the European markets.