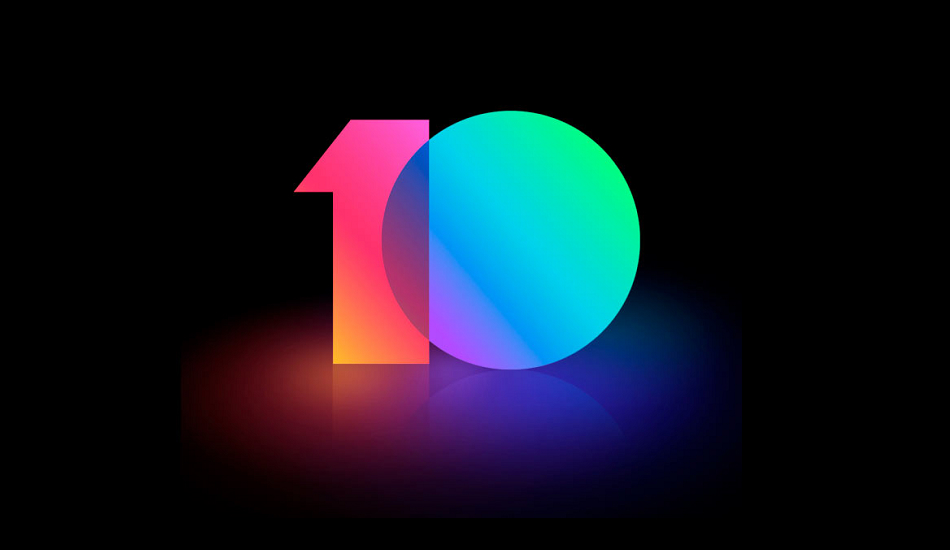 The latest update comes in the disguise of the third phase of MIUI 10 rollout and will be rolling to the Redmi 3S, Remi 4A, Redmi Note 4, Redmi Note 4X, Redmi 4 (all editions), Redmi note 3, Redmi 3S, Redmi 3 Pro and Mi 4, the oldest one which first ran the much older MIUI 6.

Early last month, XIoami revealed that it’ll be seeding 28 of its older devices with the latest MIUI 10 interface that was announced in May. The Chinese manufacturer has kept its promise as it starts rolling out the latest MIUI interface to its year-old Redmi Note 4, Redmi 4A and more devices as part of the third phase of the rollout.

The news comes just a month after XIoami updated eight of their older devices with the MIUI 10 Global Beta 8.7.5 which brought with it support for LDAC for Bluetooth and also enhanced sound quality transmitted through Bluetooth.

The latest update comes in the disguise of the third phase of MIUI 10 rollout and will be rolling to the Redmi 3S, Remi 4A, Redmi Note 4, Redmi Note 4X, Redmi 4 (all editions), Redmi note 3, Redmi 3 Pro and Mi 4, the oldest one which first ran the much older MIUI 6.

The latest MIUI 10 interface comes loaded with a host of AI centric features which with the help of deep learning AI will be able to predict that app you may load on to your screen next and open it in the background so you don’t experience the one-second lag it takes to open an app from the scratch. There will thus be a zero-second instant start and Xiaomi promises that this would not slow down the device and in-turn claims the new line of devices will have an improved start-up speed.

Also in MIUI 10, the recent apps are now shown in card-like format, which the company claims make it easier for the user to switch between different apps. Users can swipe to delete the app or long press for deeper actions. There is a Smart Home Manager, which the brand claims, is a unified interface that will control all smart home devices. Xiaomi says that the interface will support up to 590 brands.