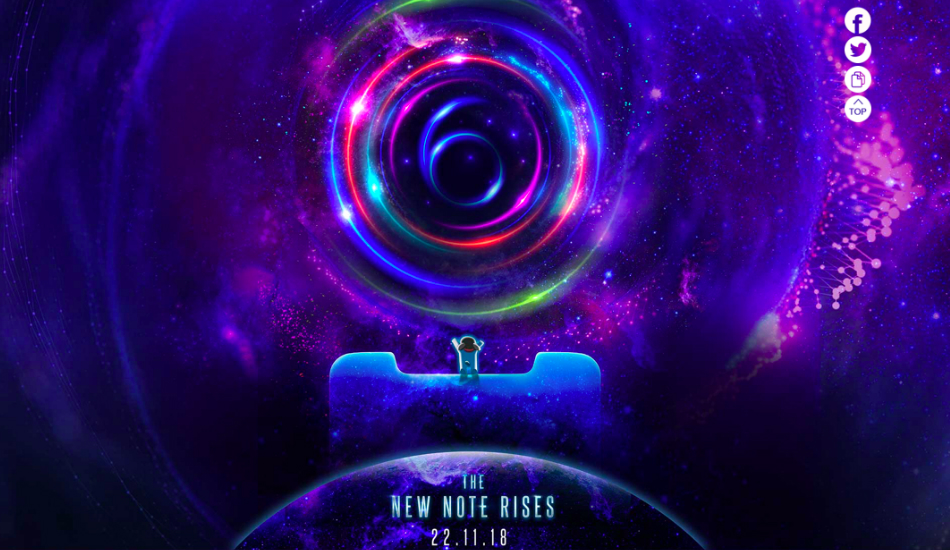 A new event popped up on mi.com which reads “The New Note Rises” where the Mi Mascot is standing atop a wide notch. The poster on the Mi.com revealed November 22nd as the date of Redmi Note 6 Pro's unveiling, below which the Chinese company has explained the roadmap of all the devices under its Redmi Note series.

Xiaomi is gearing up to launch a new smartphone in India and that is none other than the Redmi Note 6 Pro which was announced back in September in Thailand. The successor to the bestseller of the year which is the Redmi Note 5 Pro will be unveiled in India on November 22 for an expected price tag of Rs 14,999.

The news came from the new event webpage that Xiaomi India is hosting which reads “The New Note Rises” where the Mi Mascot is standing atop what appears to be the wide notch that will be positioned at the top of the display. The poster on the Mi.com also reveals November 22nd as the date of the device’s unveiling, below which the Chinese company has explained the roadmap of all the devices under its Redmi Note series.

A similar looking posted was also found on Flipkart, which suggest that the Redmi Note 6 Pro will be launched as a Flipkart-exclusive device. The poster reads additional details like quad camera and notch display which are indicative of the Redmi device. Flipkart has also posted some camera samples from the phone and also notifies that the device will go on sale on November 23 at 12 Noon.

Redmi Note 6 Pro will feature a 6.26-inch Full HD+ IPS LCD display with a 2280 x 1080 pixels resolution, 19:9 aspect ratio 500 nits brightness, and 86 percent screen-to-body ratio. It’ll be powered by Qualcomm Snapdragon 636 1.8GHz octa-core processor which is coupled with Adreno 509 GPU, 4GB RAM and 64GB of internal storage. It runs on Android 8.1 Oreo with MIUI 9 and is fuelled by a 4,000mAh battery with fast charging support. 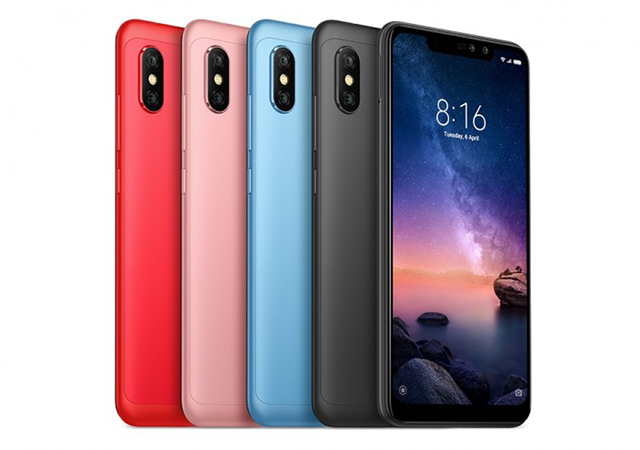 Xiaomi’s Redmi Note 6 Pro will be available in Blue, Rose, Red and Black for an expected price of Rs 14,999 in India, which will be the same price at which the company sells its Redmi Note 5 Pro. Xiaomi has revealed that the device will be up for sale on November 23 during the Black Friday Sale, just a day after its official launch and the device will be a Flipkart exclusive.