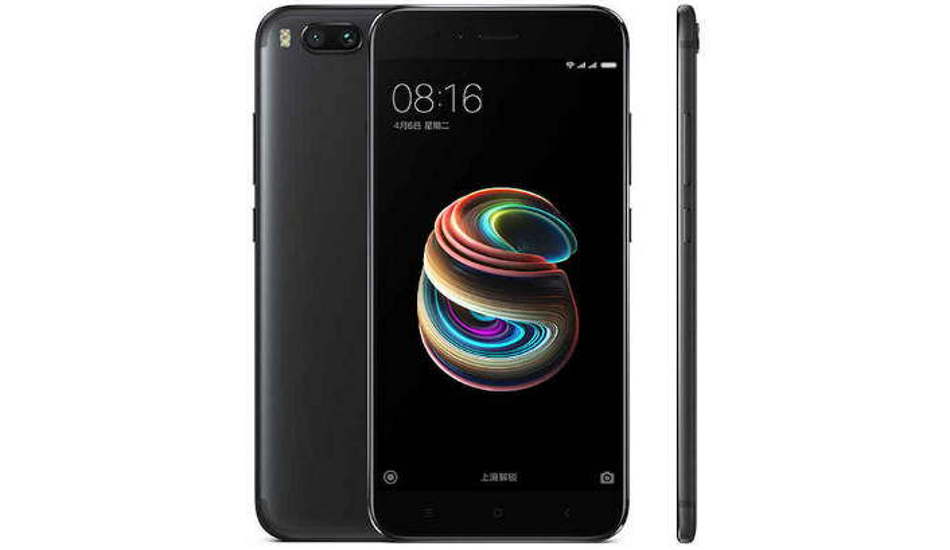 However, the brand has not revealed the smartphone name, but it is highly expected that it will introduce the Mi 5X tomorrow.

Xiaomi is all set to launch a new flagship dual camera smartphone in India tomorrow i.e September 5. The company has already sent the media invites for the launch, which is scheduled to take place in New Delhi. Now Xiaomi has announced on its official twitter handle that the upcoming smartphone will be available exclusively on Flipkart for purchase. See the tweet below:

However, the brand has not revealed the smartphone name, but it is highly expected that it will introduce the Mi 5X, which it recently introduced in China. To recall, the major highlight of the Xiaomi Mi 5X is the dual-camera setup at the rear panel, which comes with 12-megapixel sensors. The primary camera comes with a wide-angle lens with 1.25-micron pixel size and f/2.2 aperture, while the other is a telephoto lens with 1-micron pixel sensor and f/2.6 aperture. For the front, it features a 5-megapixel front-facing camera. The smartphone was launched in China in July this year for 1499 Yuan which is approximately Rs 14,285. It comes in Gold, Black and Rose Gold colour variants.

Xiaomi Mi 5X features a full metal body design with rounded edges and a 5.5-inch full HD (1920 x 1080 pixels) curved glass display with brightness up to 450 nits and is powered by 2 GHz octa-core Snapdragon 625 processor and Adreno 506 GPU coupled with 4GB RAM. The hybrid dual SIM based smartphone runs on Android 7.1.1 Nougat based MIUI 9 operating system and has a 3080 mAh battery.