Xiaomi confirms a ‘Compact Powerhouse’ smartphone is coming on March 14 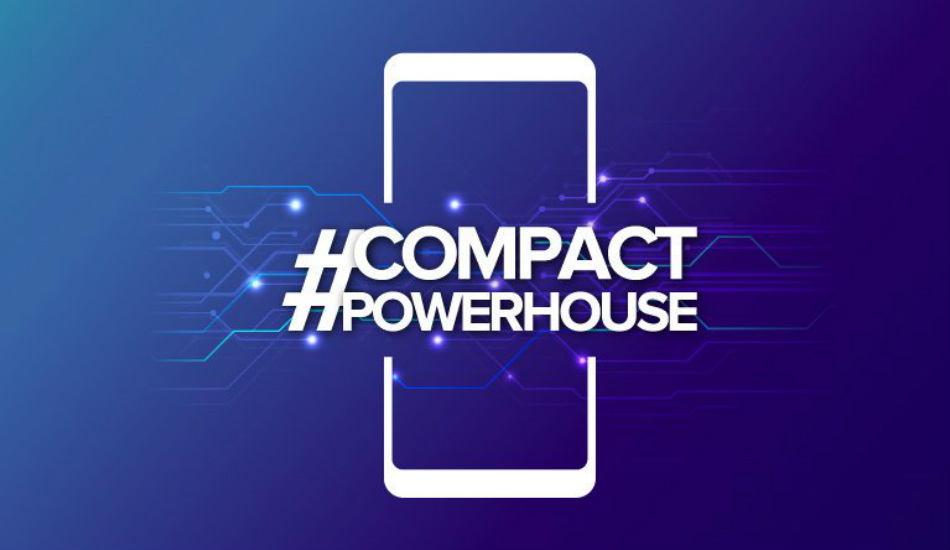 The company has started teasing about the upcoming smartphone on Twitter.

Xiaomi, during the launch event of Mi TV 4A, teased that it will be launching a new smartphone on March 14. Now, the company has started teasing about the upcoming smartphone on Twitter.

Manu Kumar Jain, Global VP and MD Xiaomi India, on Thursdayposted a teaseron Twitter, which reveals that the brand will launch a compact smartphone that will be a powerhouse. The tweet reads, “#CompactPowerhouse is launching on 14th March! Slim, sleek and compact! Yet a true super power house! Guess what this is?” Judging by the tweet of Manu Jain, one could expect the next smartphone could be Xiaomi Redmi 5. The smartphone features a compact and sleek design and it comes loaded with some pretty interesting hardware, which means that the phone could be launched on March 14.