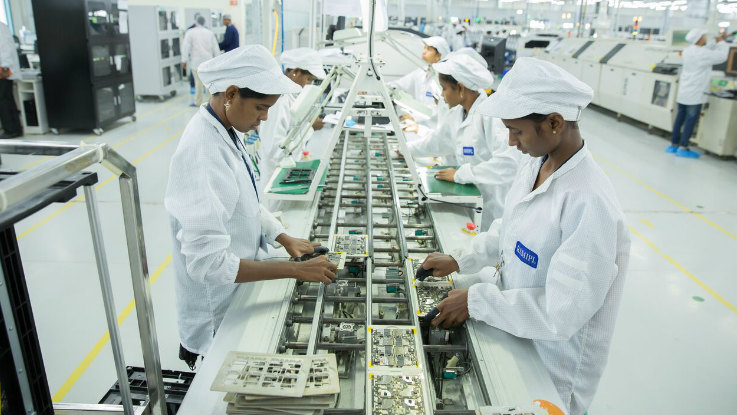 The three new smartphone plants, built in partnership with Foxconn, are located across campuses in Sri City, Andhra Pradesh and a new campus in Sriperumbudur, Tamil Nadu.

Xiaomi, during its first ‘Supplier Investment Summit’, has announced three new smartphone plants along with its first Printed Circuit Board Assembly (PCBA) unit in India.

The company also announced its first SMT (Surface Mount Technology) plant dedicated towards local manufacturing of PCBA (Printed Circuit Board Assembly) units in Sriperumbudur, Tamil Nadu, in partnership with Foxconn. With this, one could expect the prices of Xiaomi smartphones to go down as the PCB is one of the most important components of the smartphone, and contributes to nearly 50 percent of the value of the phone.

The Government of India recently imposed 10 percent tax on import of smartphone modules that consist of camera element and several components inside a printed circuit board. The announcement comes a month after the country inflated the tax on customs for imported smartphones to up to 20 percent, up from 15 percent before the Union Budget 2018 in February. So, locally producing PCBA will surely help Xiaomi to avoid the increased tax on import, which at the end of the day, will benefit the users as the cost of the smartphone will go down. Xiaomi expects to ramp up its PCBA production to close to 100% of its locally produced phones within Q3 CY 2018.

The three new smartphone plants, built in partnership with Foxconn, are located across campuses in Sri City, Andhra Pradesh and a new campus in Sriperumbudur, Tamil Nadu with a total campus area of 180 acres. The factories with Foxconn now employ more than 10,000 people, of which more than 95 percent are females. Additionally, all of the assembly work is done by women. The new factories will result in an increased production capacity of two smartphones/second during operational hours.

“Xiaomi’s high-quality, well-designed products at honest prices have been instrumental in disrupting the Indian smartphone industry. In 2015 we extended our long-term commitment to the Indian market by joining the ‘Make in India’ programme. Today we are deepening this commitment with three more smartphone factories and our first SMT plant dedicated towards local manufacturing of PCBA units. Xiaomi is one of the pioneers in the country to start local assembly of PCBAs, and I believe we will continue to play a key role in transforming India into a global manufacturing hub,” said, Manu Jain, Vice President, Xiaomi Global and Managing Director, Xiaomi India.