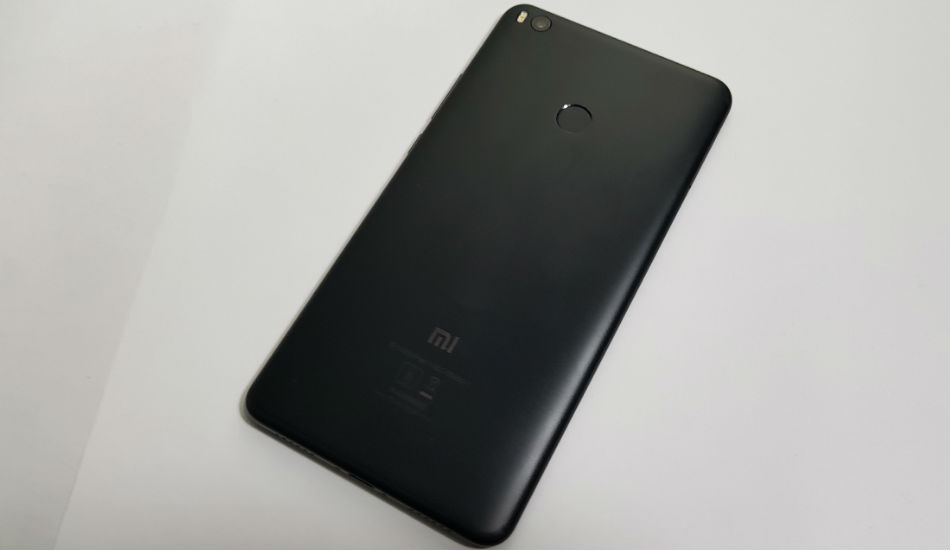 It is reported that the new smartphone might be based on the recently-launched Xiaomi Mi 5X.

It appears that Xiaomi and Google have joined hands to launch a new Android One smartphone, according to the latest report. It is reported that the new smartphone might be based on the recently-launched Xiaomi Mi 5X.

According to a report by Krispitech, there is a possibility that the new device could be named as Xiaomi A1. If this report is believed to be true, then finally we will see a good combination of some interesting hardware provided by Xiaomi and latest software supplied by Google. The report also leaked an image which reveals some interesting facts about the upcoming smartphone.

To start with, the image shows that the device’s software will be designed by Google. If this is turned out to be true, then it will become the first Xiaomi device to run on a stock Android experience. Xiaomi has its MIUI user interface, which is heavily skinned. Further, the report also mentions that the device will come with Google security features, applications and users will also get free unlimited high-quality storage with Google Photos.

However, there are not many details about specifications of the device, but it is reported to boasts a 5.5-inch full HD display, dual rear cameras and Dual-SIM support.Meanwhile, the smartphone was found listed on company’s website for a brief time. The listing revealed that the smartphone will be powered by a Qualcomm Snapdragon 625 processor and it will be backed by a 4GB of RAM and 32GB of internal storage.

On the camera front, the device will sport dual-camera setup with both featuring 12-megapixel sensors. For the front, there will be an 8-megapixel shooter for selfies and video calling. The listing further reveals that the upcoming handset will be juiced up by a 3080 mAh battery.

For the unintended, Android One programme was introduced in India way back in 2014, where Google partnered with many Indian manufacturers like Micromax, Spice, Intex and Lava, to launch budget-centric smartphones with latest Android updates. Micromax Canvas A1, Karbonn Sparkle V, Spice Dream Uno and Lava Pixel V1 are the Android One devices which are available in India.

Under this programme, Google takes care of almost everything including software, design, marketing, selecting the right hardware and more. However, the whole programme became a flop show and the ambitious launch was fizzled out.