Gionee Elife S5.5 has an octa core processor and 2 GB RAM with which it could be one of the fastest handset in the market.

Gionee’s recently announced Elife S5.5, which is just 5.5 mm thick and thus currently holds the title of world’s slimmest smartphone, is all set to be launched in India this month itself. In an official invite sent to The Mobile Indian, Gionee has stated that the phone will be launched in the country on this March 30. It was announced earlier in February this year in China for $370 or about Rs 23,000 so it will be interesting to see its launch price in India. 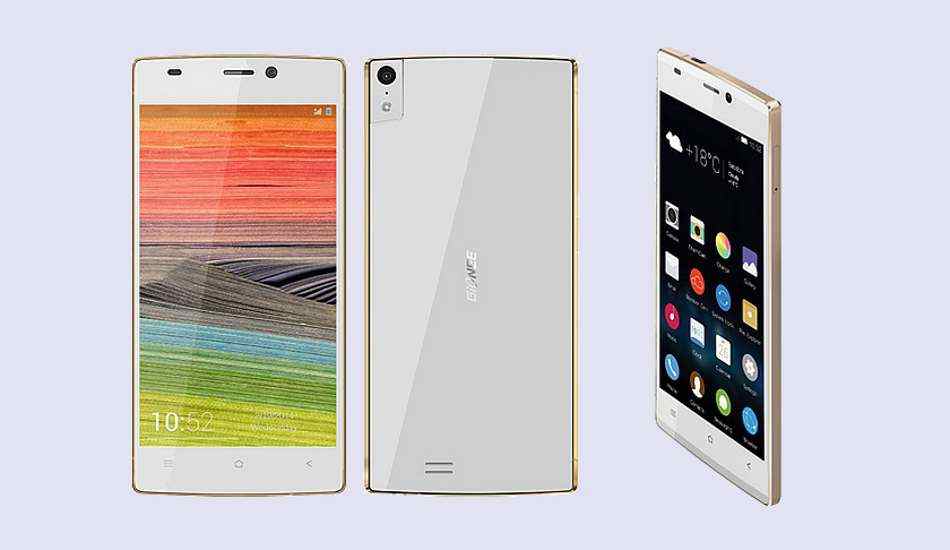 The Gionee Elife S5.5 has a 5 inch Super AMOLED touchscreen with full HD resolution. Like other Gionee smartphones, it too comes with Android-based Amigo OS which is a heavily customised version of Android. Unlike the orthodox Android user interface where there is a home screen and a menu screen, here there is only a home screen. 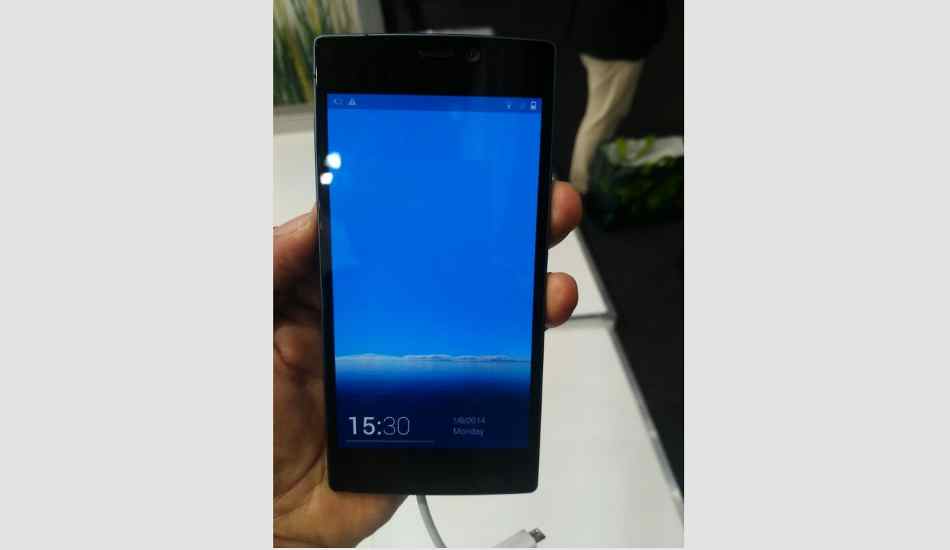 The Gionee Elife S5.5 is armed with an octa-core 1.7 GHz processor and 2 GB of RAM. As of now only one model of the phone with 16 GB internal storage has been announced which does not have any micro SD card slot. 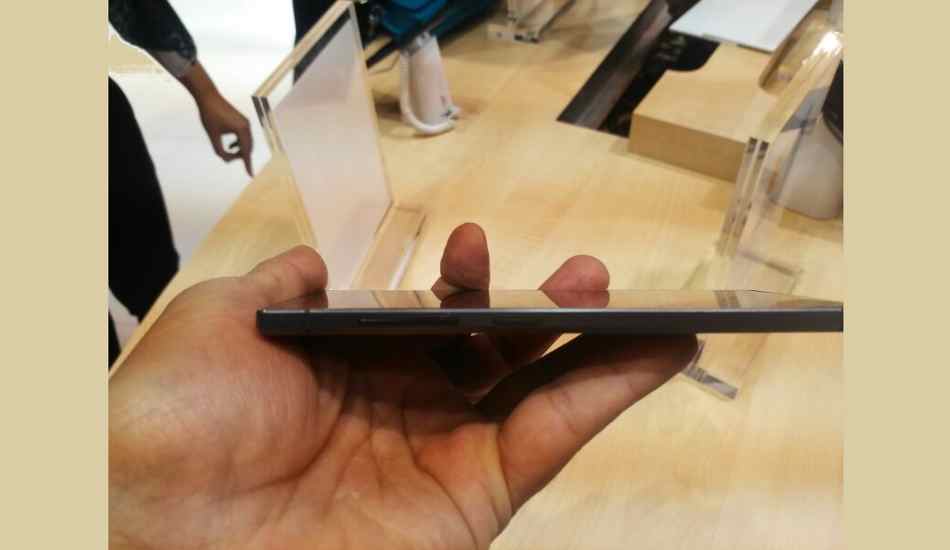 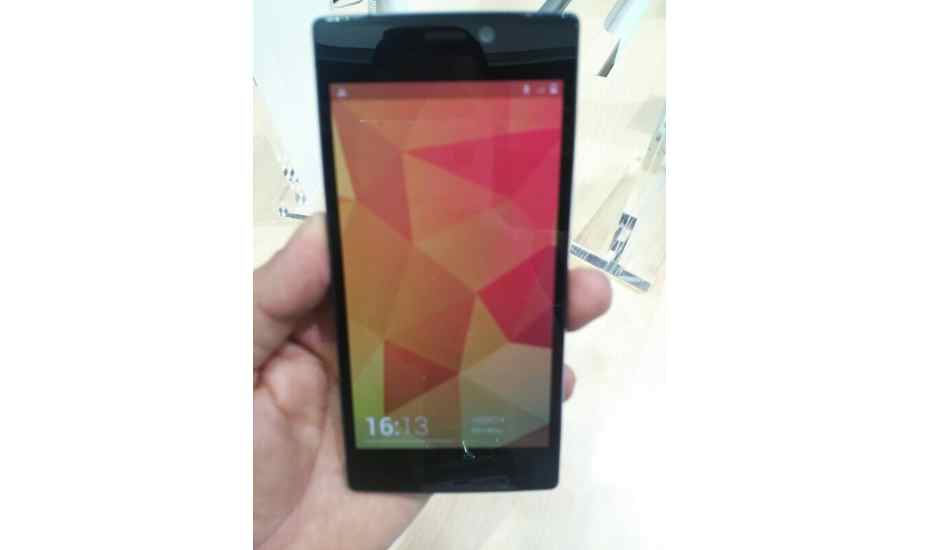 The handset has a good looking 13 megapixel rear camera and a 5 megapixel front camera. Besides, there is a 2,300 mAh non removable battery in the phone. For connectivity, this 3G smartphone (with 42 Mbps download speed) comes with WiFi, Bluetooth 4.0, and a micro USB port with USB on-the-go feature that would enable users to directly connect it with an external storage device like a pen drive via a ‘male micro USB to female full USB’ cable.