Officially, the Gionee Elife S5.1 is to hit the market in the first week of December but the phone is now already available from eBay for Rs 19,499.

The Gionee Elife S5.1, which is currently world’s slimmest smartphone with a thickness of just 5.1 mm, will officially hit the Indian stores in the first week of next month and is priced at Rs 18,999. The handset, which weighs just 97 grams, is though available from eBay for Rs 19,499. 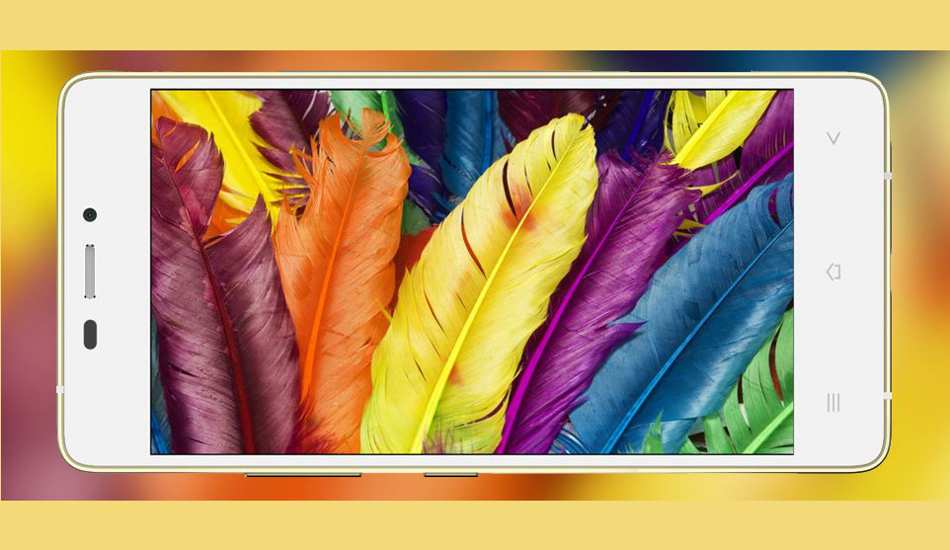 The Gionee Elife S5.1 boasts a 4.8 inch AMOLED display with high definition resolution. It has 1 GB RAM and with Mediatek’s 1.7 GHz octa core processor and Mali 450 MP4 GPU, it should offer a smooth performance. There is 16 GB internal memory in the handset but it does not have any expandable storage slot. 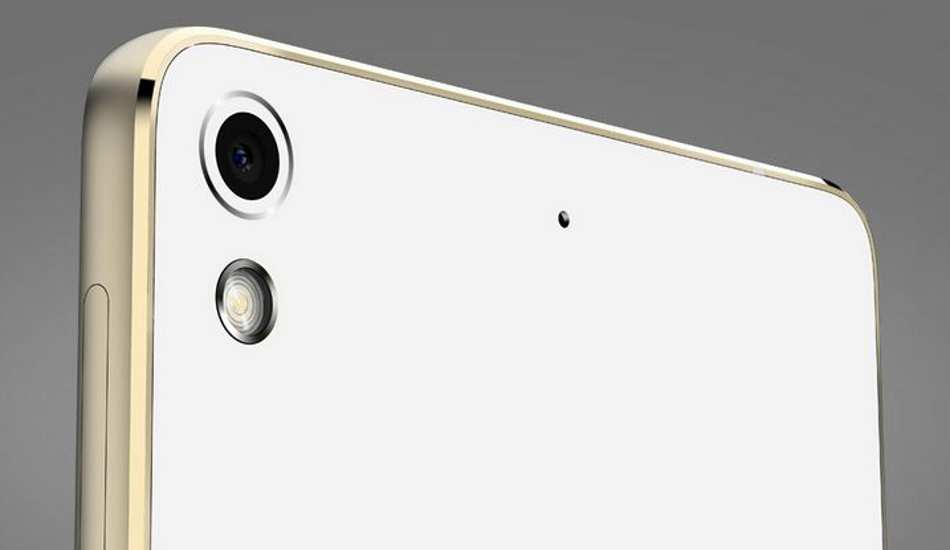 With 8 megapixel rear camera and 5 megapixel front camera, the Gionee Elife S5.1 is also sure to attract the consumers. The phone comes with a non-removable 2050 mAh battery. Besides, this Android 4.4.2 Kitkat based handset has a single micro SIM card slot. It offers 3G connectivity, WiFi with hotspot feature, Bluetooth 4.0, and micro USB 2.0 port.

Lenovo Vibe X2, Huawei Honor 6, Moto G (2014) and HTC Desire 816G are some prominent devices with which the Gionee Elife S5.1 will have to compete.