World’s fastest internet speed achieved: Do you know how? 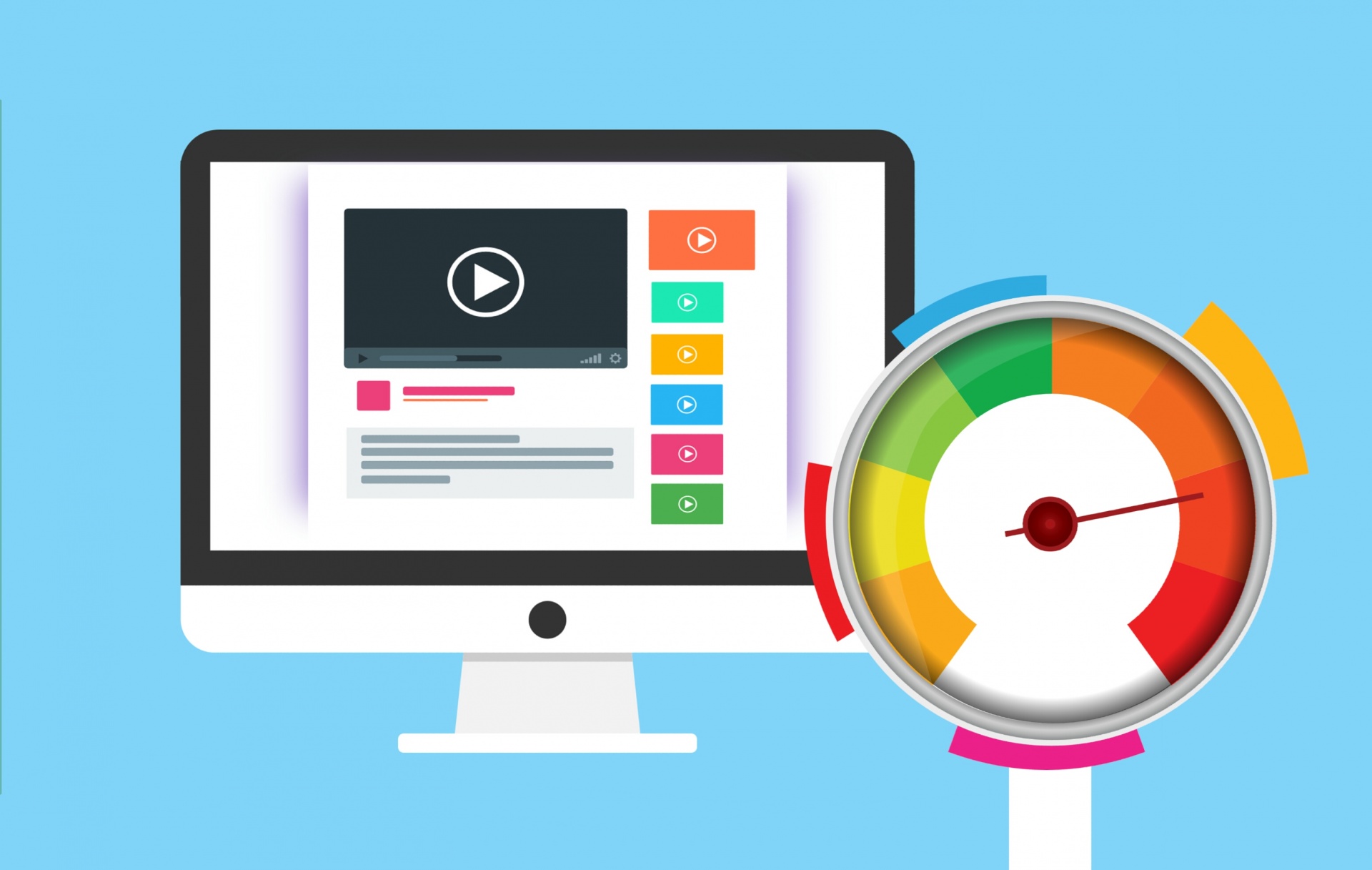 The world's fastest internet speed was achieved by a research team in University College London in UK. The research team was led by Dr. Lidia Galdino. A speed such high, can download entire Netflix content in less than a second.

Tech Researchers from the University College London (UCL) in the UK have achieved data transmission speeds that can download the entire Netflix library in 1 second, or maybe even less than that.

The data transmission rate of 178 terabits (178,000,000 megabits a second) per second was achieved by the research team led by Dr Lidia Galdino, where she worked with 2 more companies namely Xtera and KDDI research.

How was the speed achieved? 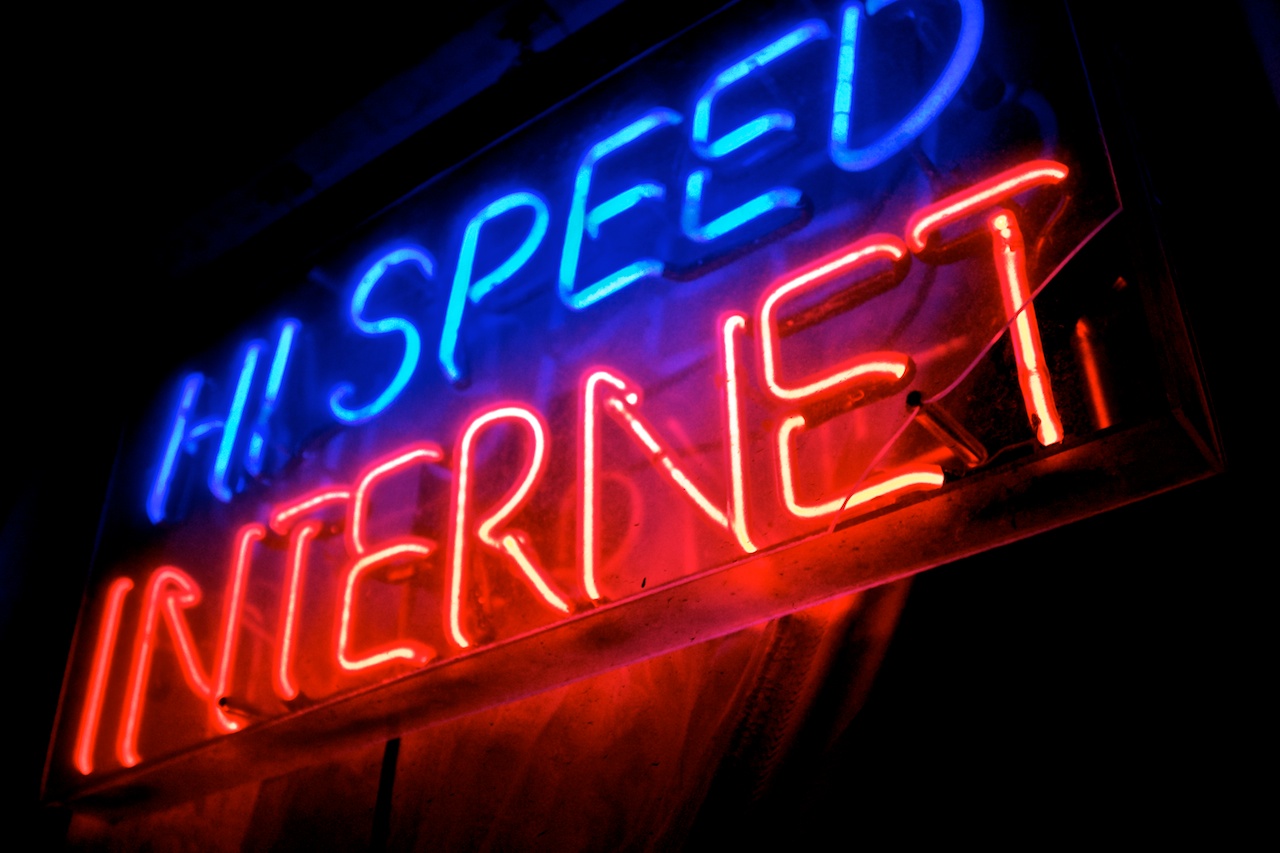 This speed was achieved by transmitting the data through a much wider range of wavelength than what is currently being used in normal optical fibre technology.

Different amplifier technologies were used to boost the signal power and strength through the wider wavelength which amplified the signal even more.

This speed is two times the speed of any system that is currently being used in the world. It is 5 times faster than the speed of 150 tbps which previously held the world record.

In a statement released on UCL’s website, Dr. Galdino said “Independent of the COVID-19 crisis, internet traffic has increased exponentially over the last 10 years and this whole growth in data demand is related to the cost per bit going down. The development of new technologies is crucial to maintaining this trend towards lower costs while meeting future data rate demands that will continue to increase, with as yet unthought-of applications that will transform people’s lives”.

“The benefit of the technique is that it can be deployed on already existing infrastructure cost-effectively, by upgrading the amplifiers that are located on optical fibre routes at 40-100km intervals” the statement read.

Even though the technique can be used on current infrastructure, commercial use of this technique is still far away in the future.