World of Goo arrives on Android

The game is available only for devices ruining Android Froyo 2.2 and above.

World of Goo, a popular and very interesting physics based game, has finally been made available for the Android platform. The game has been there on Windows, Linux and even Mac platforms.

The game play of World of Goo involves making both complex and simplistic structures in order to reach the goal that is to rescue Goo balls. The game gets a little tougher with each level. There are several ways in which users can go about achieving the goal, which is the best part about the game play making this brain puzzle interesting and addictive.

The game is available only for devices ruining Android Froyo 2.2 and above so users with older devices will have to return empty handed unless its developer – 2D Boy, decides to make the game backward compatible as well. 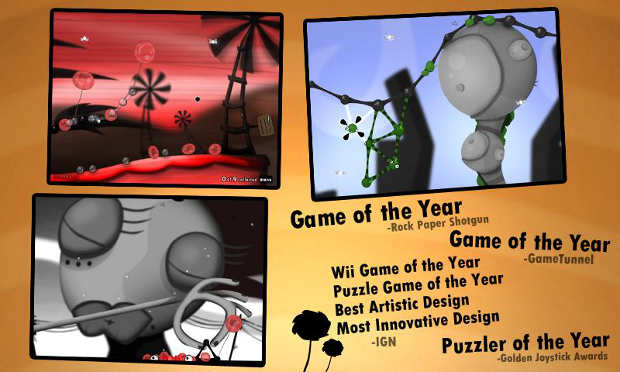 World of Goo is available in free and paid versions. The free version has just the beginning chapter of the game along with full functionality while the full version provides all the chapters. Both the game versions include online play and players can compete with others over the internet with the time taken and number of goo balls saved in each level. 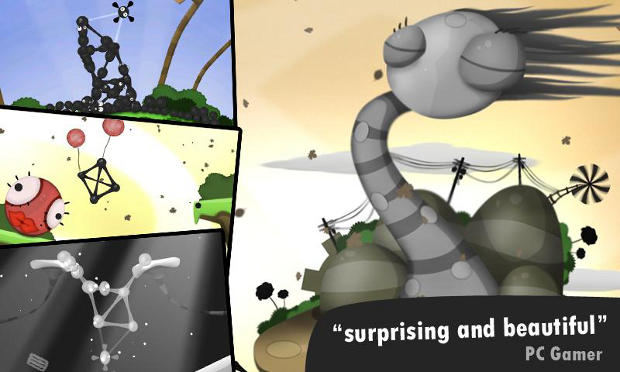 The application is compatible with both smartphones and tablets. The price of the paid application is lightly on the higher side and might restrict some users from getting this application on their device. Users will have to pay a sum of Rs 156 approximately to get this game.