After Android, Windows Phone is the second most widely used smartphone in India, according to a study of IDC.

As per the report of IDC Asia Pacific Mobile Phone Tracker (April – June, 2013), Windows Phone has a market share of 5.4 per cent.

â€œWindows Phone powered Nokia Lumia devices have achieved a striking growth in their volumes within a very short time since their launch in India. With new Windows Phone devices getting launched at short intervals, we expect them to continue on this growth trajectory,â€ said Manasi Yadav, senior market analyst, client devices, IDC India. 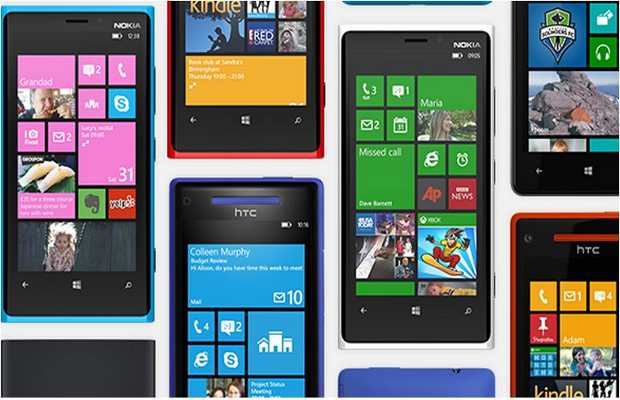 Vineet Durani, director – Windows Phone Business Group, Microsoft Corporation India, said, â€œLess than ten months back, when we launched Windows Phone 8 in India, we had set ourselves the goal of being the second most widely used smartphone platform in India, and we are excited to have achieved this milestone so quickly.â€