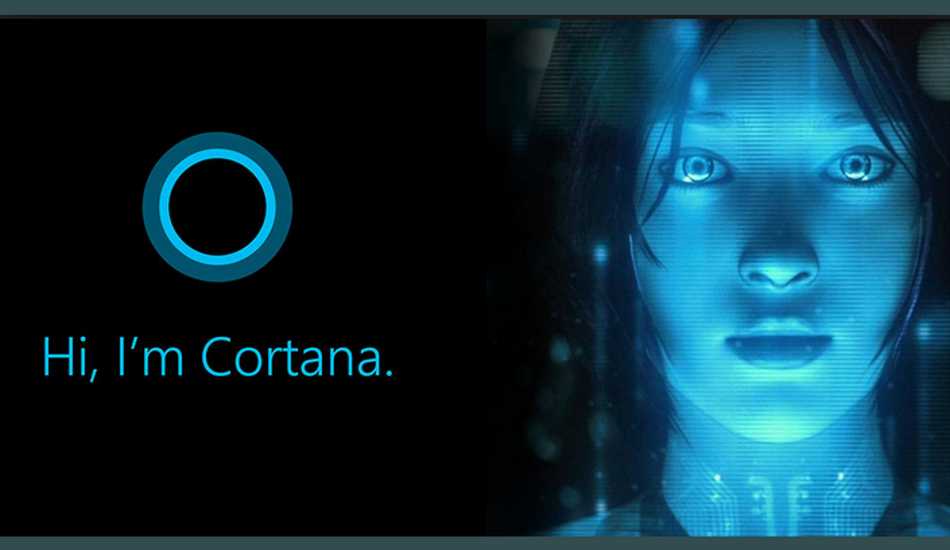 Windows Phone 8.1 Update 1 also brings along the much awaited feature – Live Folders. This feature will help the users to organise the Live Tiles on the Start Screen with the new Live Folders feature – create, Name, and even Rename the Live Folders. 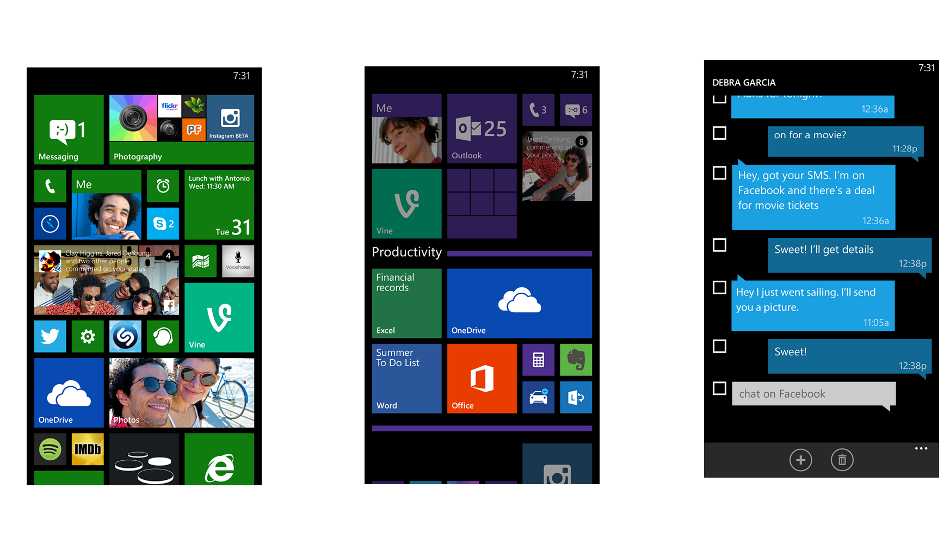 Multiple SMS messages can be selected to delete or forward to any other number – a very trivial yet essential feature. The Xbox Music app gets tweaked with new features and gets faster. Microsoft Store will also get a Live Tile. The new Apps corner will show the list of apps running in Sandboxed modes.