A Dutch website, WP7.nl, has reported that the upgrade has been rolled out for the Lumia 80 and that other Window Phone 7.5 based devices would get the same soon. Also, the website has added that users of the devices in other countries would also receive the same soon. 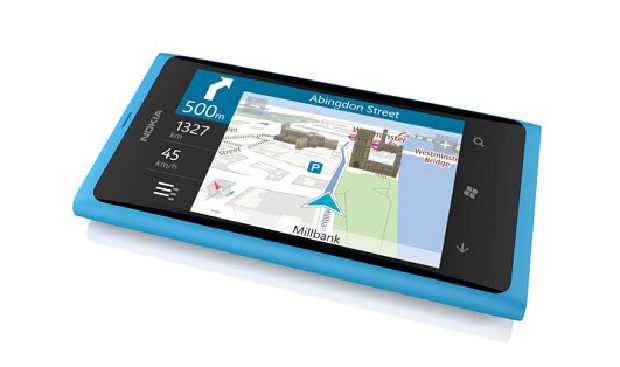 The Windows Phone 7.8 upgrade is expected to bring user interface related changes to the devices, giving the older devices the Windows Phone 8 like look and feel. Among the features there is the new Start screen, the sharing of the calendar using the Club function and access to key services and content of Microsoft including Xbox Music Store library that can be enjoyed by Zune and Xbox SmartGlass. 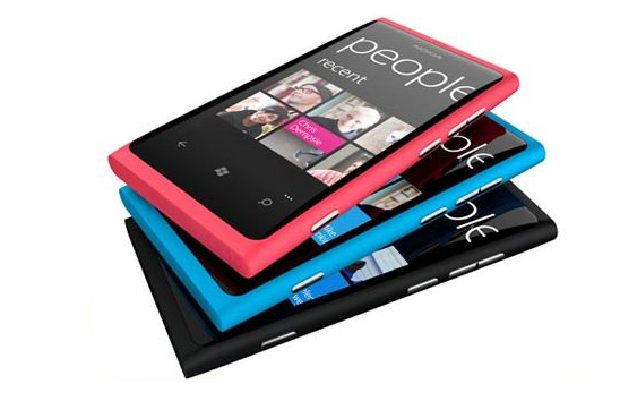 Windows Phone 7.8 does not get the new internet explorer 10 as it required hardware acceleration that is absent on the older hardware of the devices running pre Windows 8 operating systems.