The Windows Phone 7.8 upgrade will be coming to users in the following weeks as opposed to the next year deadline being expected earlier.

Older Windows Phone users might be in for an early Christmas surprise this year as the much awaited Windows Phone 7.8 upgrade is expected to be seeded top the users in the coming next few weeks.

A source of WMPowersuer.com, who attended the Nokia Developer Conference that took place in Singapore last week, quoted the head of Nokia Asia Pacific Developer saying that Microsoft has already delivered the Windows Phone upgrade 7.8 to the manufacturers, which means that users should expect to receive the upgrade in the next few weeks. 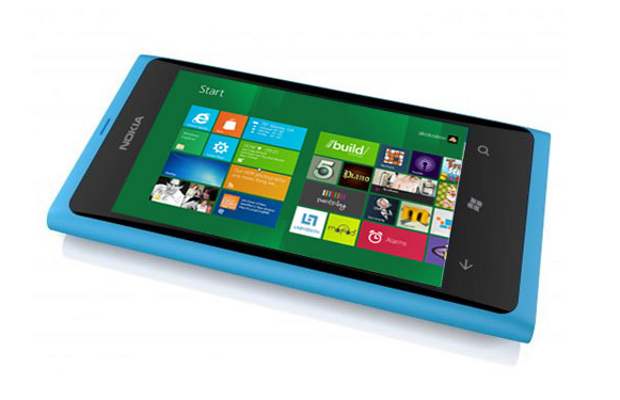 The Windows Phone 7.8 is scheduled to be released for Windows Phone 7.5 and the 7.0 operating system based devices like the Nokia Lumia 800, 710 and the Samsung Omnia in the coming few days. However, Microsoft has kept a tight lip about the update’s features and has not revealed it even during its recent launch of Windows 8 operating system.

The Windows Phone 7.8 is expected to bring a new Start screen, a new Club function that will enable users to share calendar, and access to key services and content of Microsoft including Xbox Music Store library that can be enjoyed by Zune and Xbox SmartGlass.

Windows Phone 7.8 will not be getting the all new Internet Explorer 10 though as it required hardware acceleration that is absent on the older hardware of the devices running pre Windows 8 operating systems.