Micromax is planning to bring 4G capable smartphones with the newly announced Snapdragon 210 chipset by next year.

Micromax will launch affordable smartphones, probably under 10k with 4G capability next year. This was revealed by a top official of Micromax on the sidelines of an event hosted by Qualcomm where the chip maker announced its new lost cost Snapdragon 210 chipset with 4G capability.

“We may come out with a device based on Snapdragon 210 in the first half of 2015 when we would see pan-India roll out of 4G,” said Vikas Jain exclusively to The Mobile Indian. 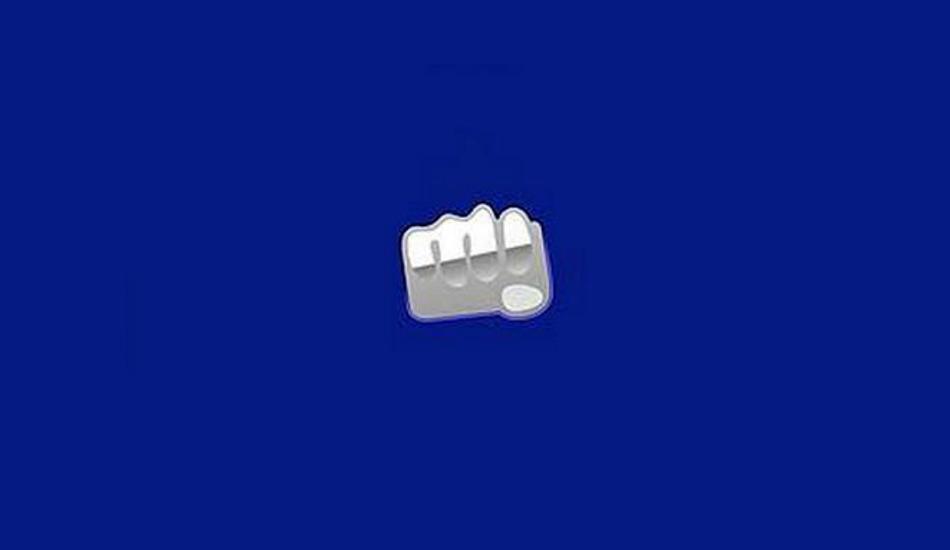 Qualcomm yesterday announced the cheap Snapdragon 210 chipset which will be commercially launched first half of next year. Based on 28nm architecture, the Snapdragon 210 consists of a 1.1 GHz quad-core Cortex-A7 CPU, Adreno 304 GPU, Bluetooth 4.1 and 802.11n WiFi. It comes with support for display resolutions of up to 720p, up to 8-megapixel cameras and QuickCharge 2.0.

More importantly, this chip supports multi-mode 3G as well as dual-mode LTE and dual-SIM. According to Qualcomm, this chipset will enable device manufacturer to offer LTE capable devices in sub-$100 (Rs 6,000 approximately) category.

With 4G, consumers may get 10-12 times more internet speed than the existing 3G network. Currently, Bharti Airtel offers 4G connectivity in few circles -Kolkata, Pune, Bangalore, and Chandigarh. Aircel too offers 4G services in Telangana , Assam, Bihar, and Odisha. Reliance Jio of RIL, which has pan-India network, is expected to roll out its 4G services next year. Other operators too are expected to roll out their 4G services next year which will definitely lead to launch of many 4G phones.