Will hype pay off: OnePlus 5 launched 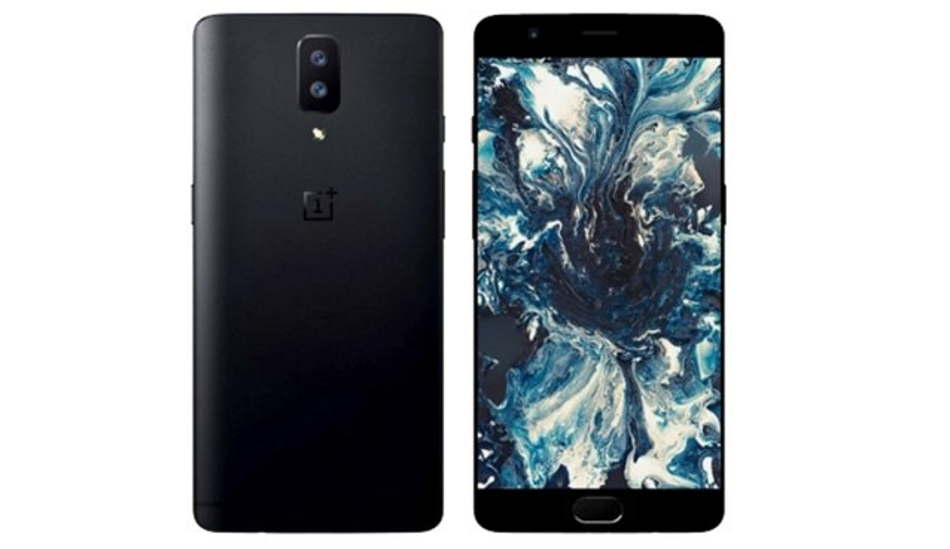 OnePlus has finally unveiled the much-hypedflagship smartphone, the OnePlus 5 during a global event. The smartphone comes with massive 8GB of RAM and a hosts a couple of new features. The smartphone is priced at $479 (approx. Rs 30,969) in the US and EUR 499 (approx. Rs 35,901) for the European market and it will be available starting from June 27, 2017.
In India, it will be launched on June 22 and availability will commence on the same day.
To start with the design part, the smartphone comes with a Horizon Line, which the company boasts gives a sleeker look to the device. It is just 7.25mm thick and will be available in Midnight Black and Slate Gray colour variants.
The front of the device features 5.5-inch Full HD Optic AMOLED display with DCI-P3, which gives more realistic colour output coupled with a secondary camera at the top along with earpiece, while at the base there is a fingerprint scanner, which can unlock the smartphone in just 0.2 seconds. The right houses a power on/off button, while at the left there is an Alert Slider and volume controls. At the base, there is a 3.5mm headphone jack along with USB Type-C port and speaker grille. At the back, there is a crescent antenna bands running at the top and the base, while the dual-camera setup is situated at the top-left corner.
Moving on to the camera department, the smartphone comes loaded with a dual-camera setup at the back with a combination of the 16-megapixel sensor with f/1.7 aperture, Sony IMX398 sensor and a 20-megapixel telephoto lens with aperture f/2.6. The camera also offers up to 8x zoom which is a combination of optical zoom and lThe camera also comes with fast AF (autofocus), where both the lenses are used to capture the image. The brand claims that it increases the focus speed by 40 percent. Further, there are different modes including Portrait Mode, Pro Mode with the histogram.
Key specifications:
Display: 5.5-inch Full HD Optic AMOLED screen (1080 p)
Processor: Qualcomm Snapdragon 835 SoC clocked at 2.45GHz
RAM: 6GB/ 8GB of LPDDR4X
ROM: 64/128GB UFS2.1 2-Lane
Camera: 20MP+16MP
Battery: 3300mAh with Dash Charge
Connectivity: 4G VoLTE, Bluetooth 5.0, NFC, WiFi and USB Type-C port
Software: Oxygen OS based on Android Nougat
Moving on to the software part, the company has introduced some interesting features including a new reading mode, which automatically adjusts the colour tone ideal for reading. Then there are expanded screenshots, which has the ability to take long shots. The Dash Charge can charge the device up to 58 per cent in ideal mode and around 43 percent while using in 30 minutes.
It needs to seen if the device lives up the hype which OnePlus has been creating around the launch for last 30 days. As a matter of fact, there was no surprise element in the launch of OnePlus 5 as all most all the leaks that have been reported have come out to be true.