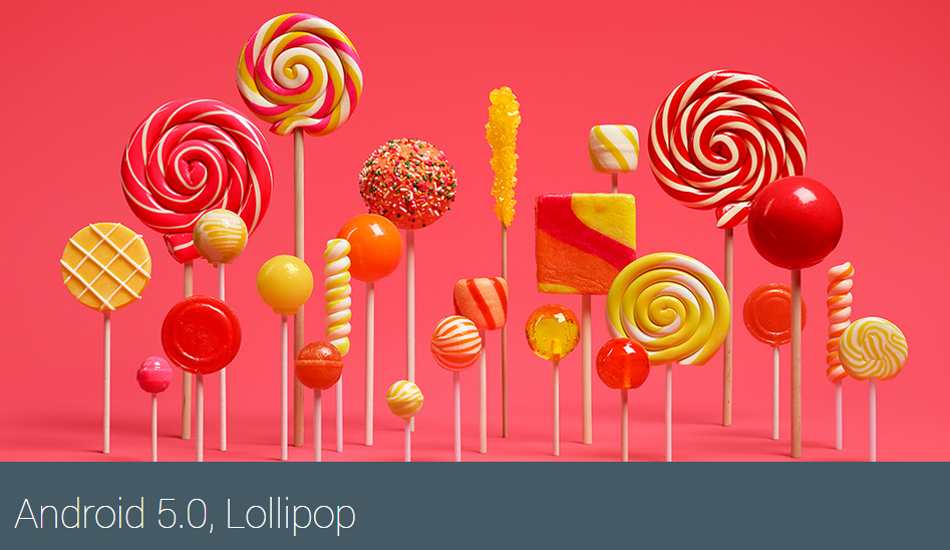 As per Wickedleak, the update will improve its camera and performance.

Wickedleak has announced that Android 5.1 Lollipop update for Wammy Neo 3. Users will get the Lollipop upgrade starting 1st September via OTA (over the air).

The Wammy Neo 3 was launched earlier in July this year for Rs 14,990 with Android 4.4 KitKat operating system. All the new models of the smartphone will now come with Android 5.1 Lollipop. 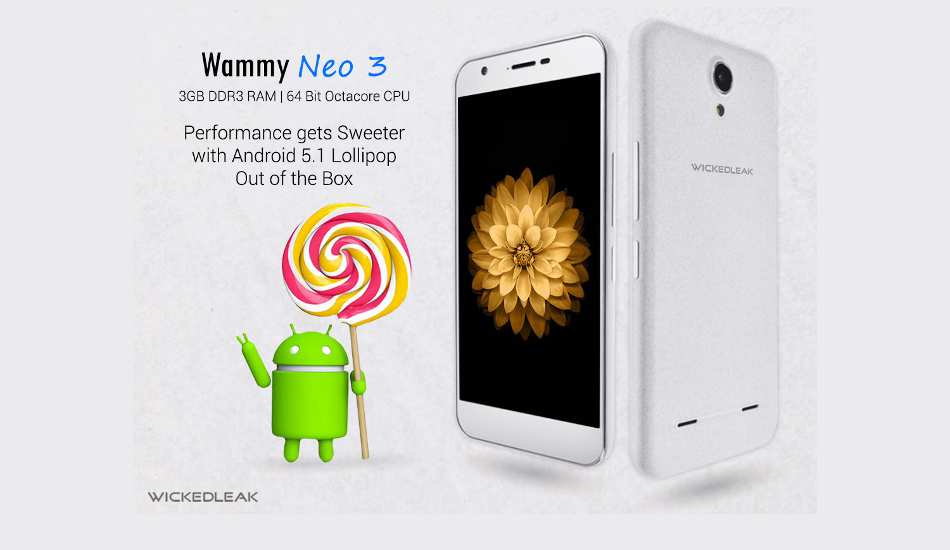 Wammy Neo 3 comes with a 14 megapixel rear camera with LED flash. For selfies, it has a 5 megapixel front camera. It comes with 16 GB in-built storage which can be expanded upto 32GB via a micro SD card. It packs a 3,000 mAh battery.