WickedLeak, an Indian handset marketeer which had in the past came out with some decent devices, is now planning to launch a waterproof smartphone. 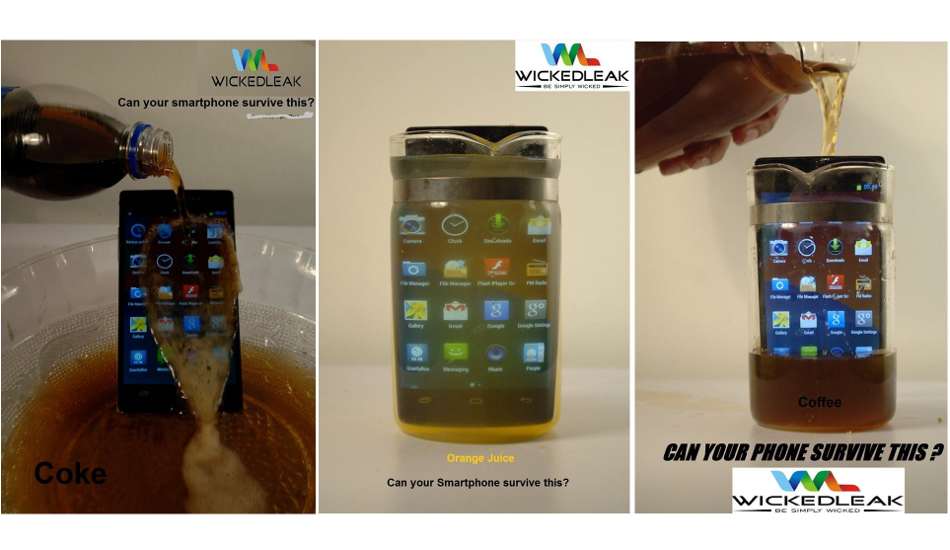 Nothing much is known about the handset right now but the phone does look attractive. If priced below Rs 20,000, as WickedLeak has so far only launched devices below Rs 20,000, it would be definitely a phone worth checking.

We will update this story as soon as WickedLeak launches or makes any more announcement regarding the same.