Wickedleak has expanded its Phablet portfolio and would be shortly introducing a new smartphone in the market- 5.3 inch smartphone called Wammy Titan 2 priced at Rs13,990. 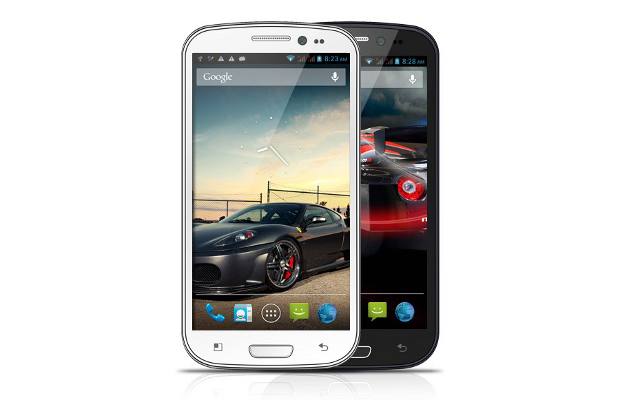 The Wammy Titan II runs on Google’s Android 4.1 JellyBean OS (upgradeable to Jellybean 4.2). The smartphone is currently available for pre-booking at WickedLeak’s website and their delivery is slated to commence from 21st March 2013. 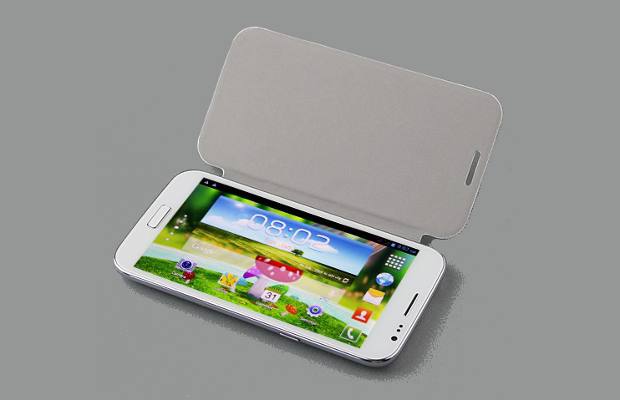 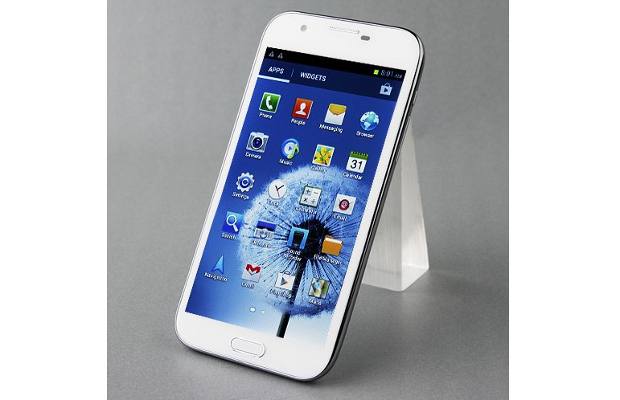