Design and looks of the upcoming Sony phablet - Xperia Z Ultra visible in the leaked images.

Sony Mobile is ready to jump in the phablet game, which is dominated by the Samsung Galaxy Note, with a bang as it is planning to bring a humongous 6.44 inch display bearing device, purportedly named as Xperia Z Ultra, according to a report of AndroidHeadlines.

The website has claimed to got images of the new device, showing off the front and back side of the phablet. As per the report, the phablet’s 6.44-inch display has full HD resolution and will house a quad-core 2.2 GHz Qualcomm Snapdragon 800 mobile processor inside. 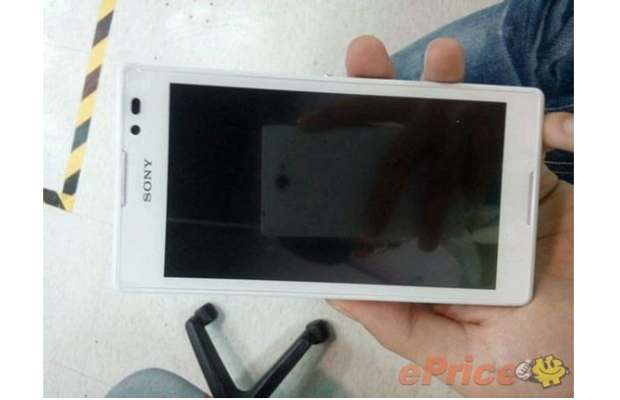 The leaked images of the white Sony Xpera Z Ultra show no buttons on the front side of the display. The screen appears decently sized for there is decent room for bezel on the top and the bottom. On the top right lies a front facing camera next to proximity sensors. At the back is an Exmor RS image sensor clad camera with a single circular LED Flash. This might be slight disappointment for the imaging enthusiasts. 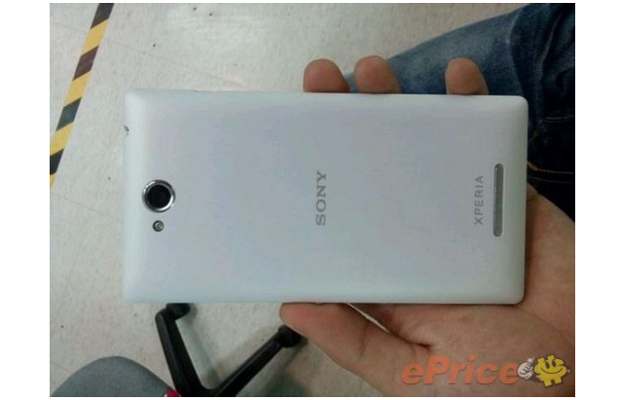 Several users might be disappointed by the mere mention of the 8 megapixel camera instead of a 13 megapixel one. However, it will be really a challenge for Sony to give the best performance with this 8 megapixel camera. The power button’s location remains the same as the Xperia Z smartphone.

There is a 1.3 megapixel camera in the front and the phone packs 2 GB RAM to run the Android Jelly Bean update smoothly. Sony will add 3000 mAh battery to make this phablet run longer.

Sony is expected to announce the Xperia Z Ultra any time in coming months.