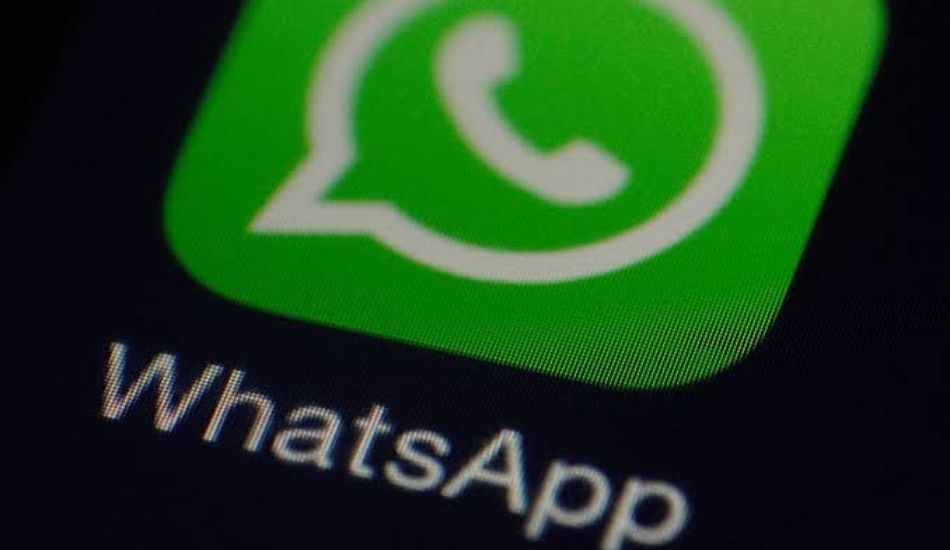 The rumors regarding the integration of JioMart in WhatsApp have been scrapped.

Some new rumors were sparked a few days ago stating that Jio will be integrating its JioMart service within WhatsApp in the next 6 months. Now the rumours have been scrapped stating that there will be no exclusive tie-up between Jio and WhatsApp.

“Two senior executives with leading e-commerce marketplaces flagged privacy concerns on closer integration with WhatsApp apart from the fact that it is now their competitor due to stake in Jio”, a report by ET stated.

They also said that the partnership between WhatsApp and Jio can not be exclusive as WhatsApp already has similar partnerships with several retailers such as Spencer’s Retail and Sangeetha Mobiles.

The executives said that they have already completed a pilot last year in Mumbai where consumers will have to save a number on their mobile phone and then connect through WhatsApp to place orders. The JioMart app will not be embedded into WhatsApp, they said.

“Currently JioMart runs a customer support service through the WhatsApp platform. As per plans, JioMart may launch a nationwide WhatsApp ordering system whereby the orders would be sent to the nearest Kirana who would partner with JioMart and do the final fulfilment”, the ET report further read.

WhatsApp is already in the news because of the backlash it has faced by its users regarding the updation in its privacy policy but WhatsApp aims to scrap the rumours as according to the company, the new privacy policy only affects the chats with business accounts and personal chats with friends and families remain unaffected.