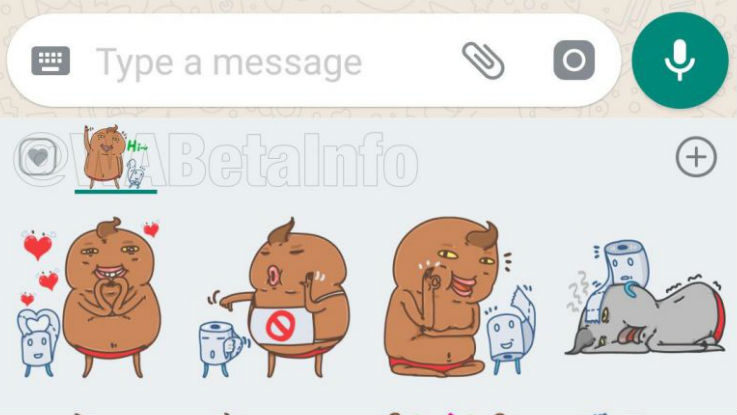 WhatsApp is launching sticker packs created by their own designers and a selection of stickers from other artists. Developers can build sticker apps that add stickers to WhatsApp on Android or iOS and then publish their sticker app like any other app to the Google Play Store or Apple App Store.

After revising its Delete for everyone feature, WhatsApp is now rolling out Stickers as well as aSwipe-to-reply feature on its messaging app on both iOS and Android. Much like animated GIFs, Stickers will help users share their feelings in a larger format.

To get that done, WhatsApp has included a set of APIs and interfaces that allow users to build sticker apps that add stickers to WhatsApp on Android or iOS. Developers can then publish their sticker app like any other app to the Google Play Store or Apple App Store for users to install and use those within WhatsApp. 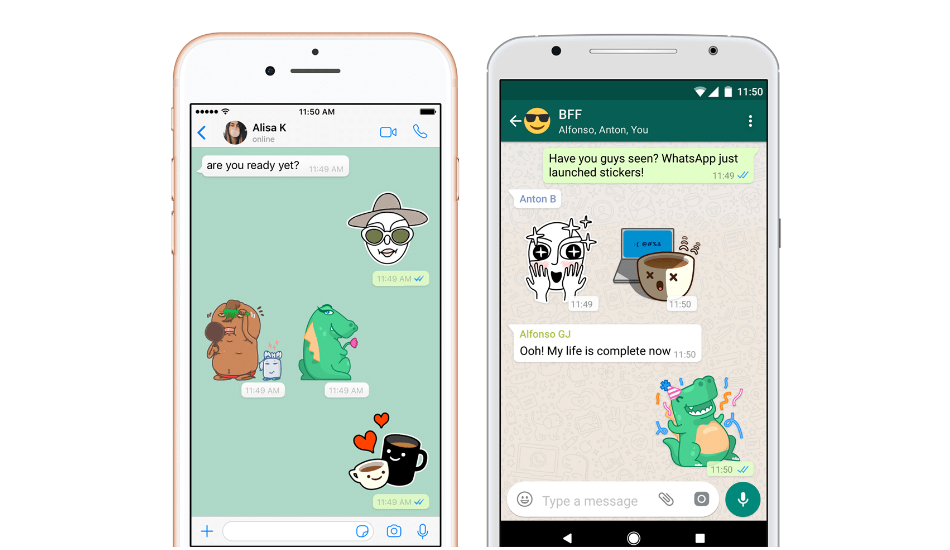 iOS users will be able to use the new Sticker packs by tapping on the extra sub-menu that is clicked while uploading pictures. Users on Android, however, will be greeted with the new Stickers inside the sub-menu that shows emojis and GIFs. For a start, there’s only a single basic pack of stickers to be used until WhatsApp adds support for third-party sticker developers. WhatsApp Sticker will be available to all users on version 2.18.329 on WhatsApp on Android or version 2.18.100 of the app on iOS.

Additionally, WhatsApp has also seeded all of its users with a new Swipe to Reply feature which allows users to quickly reply to a text with a gesture. Previously, users were restricted to using tap and hold on a text to reply to the same and that latest update reduces the effort to reply to a text by a significant margin.

WhatsApp is also testing a Picture-in-Picture mode which will allow users to play videos on YouTube, Facebook, Instagram directly within WhatsApp. A future update will thus let users play videos inside a small box while still being able to chat on WhatsApp.