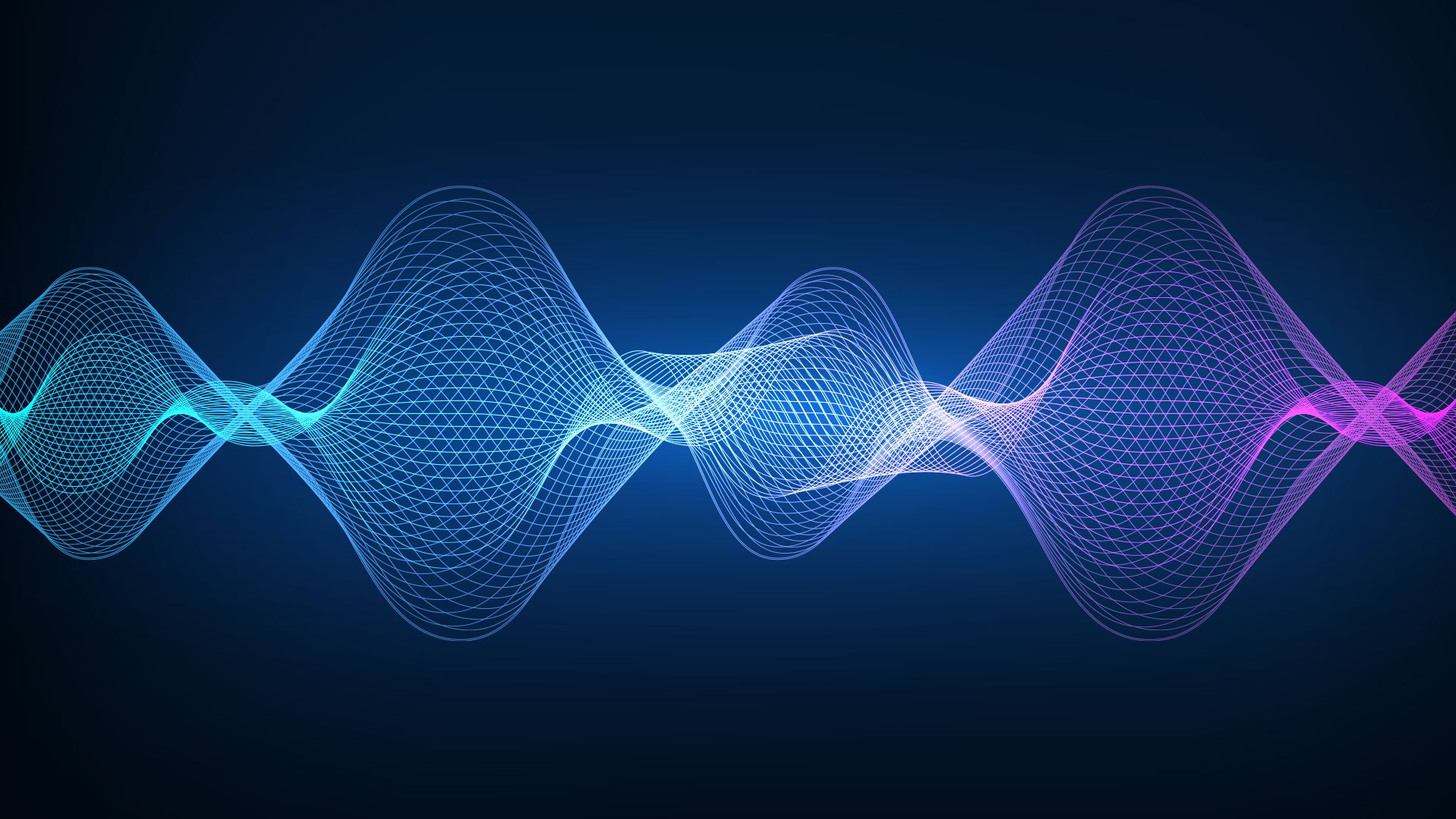 Facebook has created a new AI system that can teach you new, original, and creative dance moves by feeding it any kind of music.

Facebook’s Indian-origin researchers have developed an AI system that enables the machine to create new and innovative dance moves with any kind of input music. According to Facebook, ‘The AI System uses finely-tuned search procedures to stay synchronised and surprising, the two main criteria for a creative dance’.

The system is co-created by Devi Parikh, a research scientist at Facebook AI. “The AI generates new sequences of movements that might not have come naturally to people”, Parikh said. “It adds a layer of creativity because you can visualize a dance in a different form”.

How does the AI system work?

First, the users have to upload a song. Then the system analyses the song and identifies the similarities in the song (crescendo, a drumbeat, etc.) that occur at different points of time in the track. And then finally, the system searches for similar dance routines matching to the music pattern.

Next, the machine looks into the dataset of ‘Dancing Agents’, which comprises different forms of actions and states. Then it turns these movements and steps into a particular sequence that is synchronized with the tune of the music.

Parikh and Purva Tendulkar, the lead researcher behind the tech, have envisioned that the AI system could provide inspiration and creative insights for dancers and choreographers, even if they are amateurs. “Our dancing agents are meant to augment, not replace human creations, by combining the best of what people and machines each excel at”, she said.

This AI System is different from traditional dancing AI systems because it doesn’t mimic humans and learns from them, instead, it generates completely original moves to any music.

Facebook’s AI music system also has potential in video games and fitness apps where people mimic the avatars. The AI can give them original and creative moves.