What is DRAM? Where it is used? 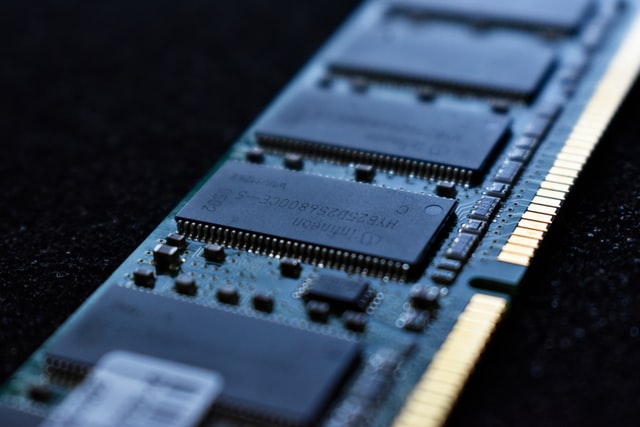 Due to its cost-effectiveness, DRAM is used in almost all computers today.

While buying a laptop, or a desktop, you may have come across this word – DRAM. DRAM stands for Dynamic Random Acess Memory and is used in almost all computers around the world. Due to its high performance and low cost, it is the most popular memory type used in computers.

DRAM is a volatile memory, this means that once you store anything in it, after shutting down your PC, it simply fades away. DRAM was used during the Second World War for codebreaking. All calculations were done in the DRAM, but the results were stored in static memory so that if the machine loses power, the results wouldn’t fade away.

Where is DRAM used

DRAM is used as your RAM in modern-day computers and phones. This explains why when you, say, working on a presentation and your power suddenly goes off, you lose it. One can even say that work is done on the DRAM and the results are stored on your hard disc drive.

Obviously, this can cause issues, such as forgetting to save your work before shutting your computer etc. However, to counter this, almost all programs come with an auto-save feature. This saves the most recent copy of your work on the hard drive after every fixed interval of time. Thus, even if you accidentally shut down your computer, you can get back your precious work after just reopening the document.

DRAM is also used in consoles and many other portable devices, due to its small size and cost-effectiveness. 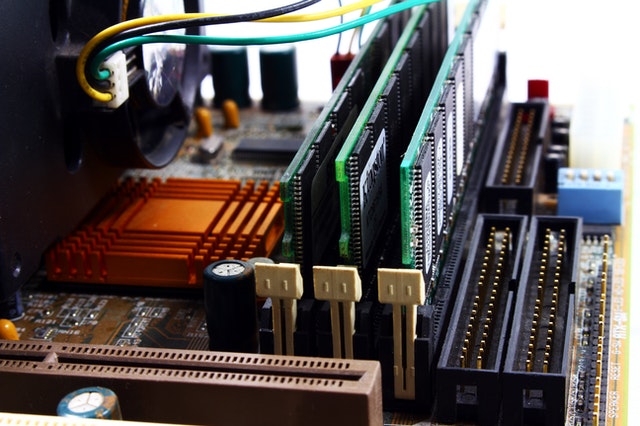 Even though there are other forms of RAM in the market, DRAM is still the preferred choice. Speed and cost are a few of the major reasons. However, one other reason is the simplicity of its structure. DRAM requires fewer components to build one, thus it saves more money and is far easier to build. Therefore, more amount of DRAM can be stored in a computer at the same price as compared to other expensive RAMs. 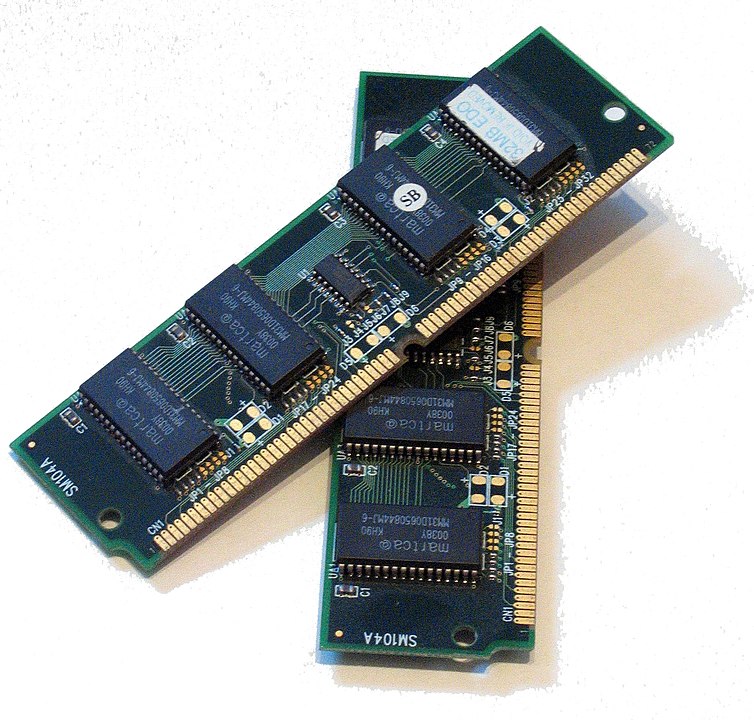 In recent years the price of DRAM has been going down even more. Right now the prices range between Rs. 2000 to around Rs 6000. Various companies such as Corsair and Gigabyte provide high-quality RAMs in this range.

Another type of RAM is SRAM or Static RAM. SRAM is faster than DRAM, however, it requires more components to build one, thus is more expensive. SRAM also consumes more amount of power than DRAM. One main advantage of SRAM over DRAM is its small size. SRAM is used in high-end smartphones, which have a large battery source. Due to these reasons, DRAM is preferred over SRAM in many different applications.