What is Chromecast Ultra? 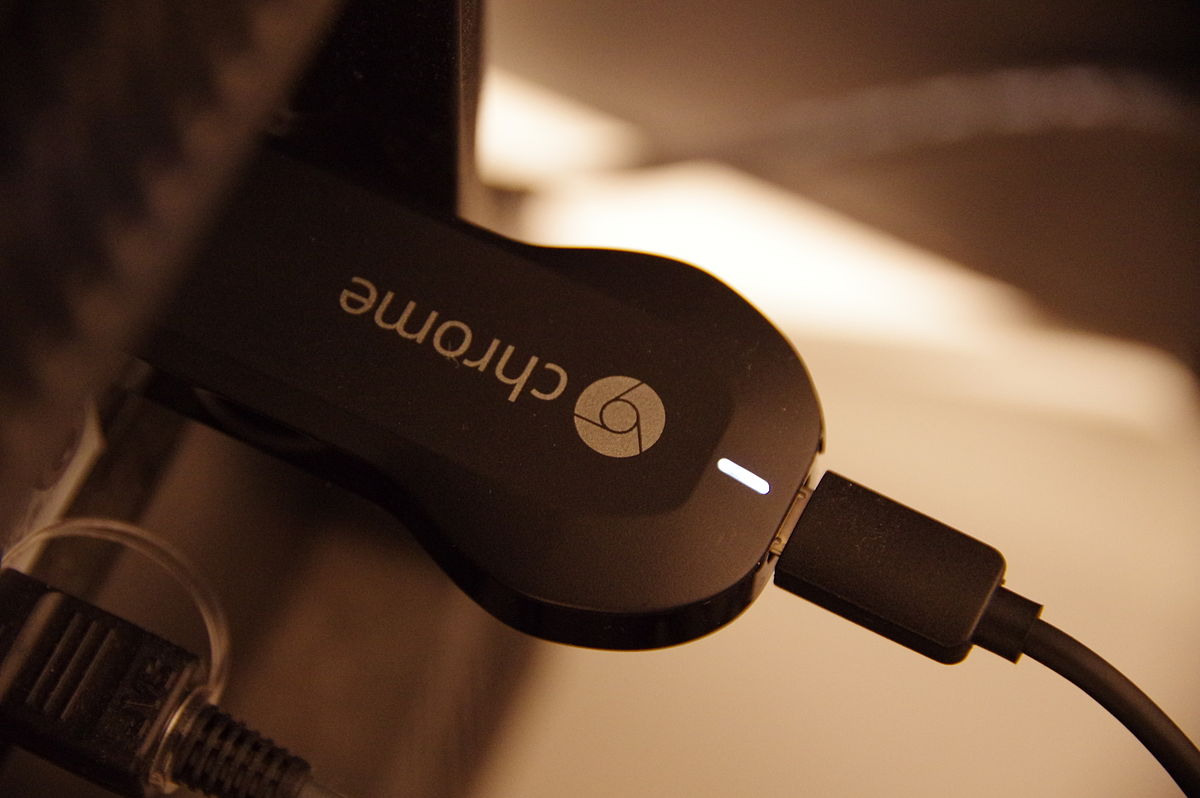 Google is in works for releasing a new Chromecast Ultra with the addition of an external remote and a new software experience which is powered by Android TV.

The Google Chromecast has been one of the most trusted and pioneering casting devices around the globe. Giving you the ability to turn a “dumb” tv into a smart tv, it has been popular amongst not only A/V enthusiast but also casual homeowners. The Chromecast has seen many iterations with physical and technical changes. It now allows you to control your TV via google assistant and do much more. The Chromecast ultra which allowed you to cast in 4K HDR with Dolby Atmos is getting a refresh this year. The Chromecast Ultra according to 9to5google, will be a getting major software and hardware update.

The new Chromecast Ultra will come with an external remote and will run on Android TV. The device is code-named “Sabrina” according to the source familiar with the device tells 9to5Google. It will support 4k HDR like the previous Chromecast Ultra. The external remote and the new OS will put it in the realm of devices like the Apple TV and Amazon firestick. The remote resembles a cross between the Daydream view remote and the Siri Remote on Apple TV and was spotted by Protocol’s Janko Roettgers as it likely passed the FCC.

Aesthetically, the new Chromecast Ultra would resemble the 3rd generation Chromecast that Google has been selling since 2018. It will have a softer, rounder finish, the typical “G” logo, and an HDMI connector that is very similar to the current Chromecast Ultra, but a design more in line with Google’s current hardware. It will allow users to access apps such as Netflix, Disney+, Hulu etc natively right from the device. The remote also has a microphone along with a dedicated Google Assistant button that will users to control the device with their voice.

The forthcoming announcement of a second-gen Chromecast Ultra based on Android TV with an included remote isn’t entirely surprising given the fact that Google has recently launched functionally similar developer kits. The pricing and other details are not yet available and the launch was most probably planned with the Pixel 4a at the Google I/O 2020 which got cancelled due to the coronavirus outbreak.

All that is left to see is how the device emerges into the market and how it fares against the competition.