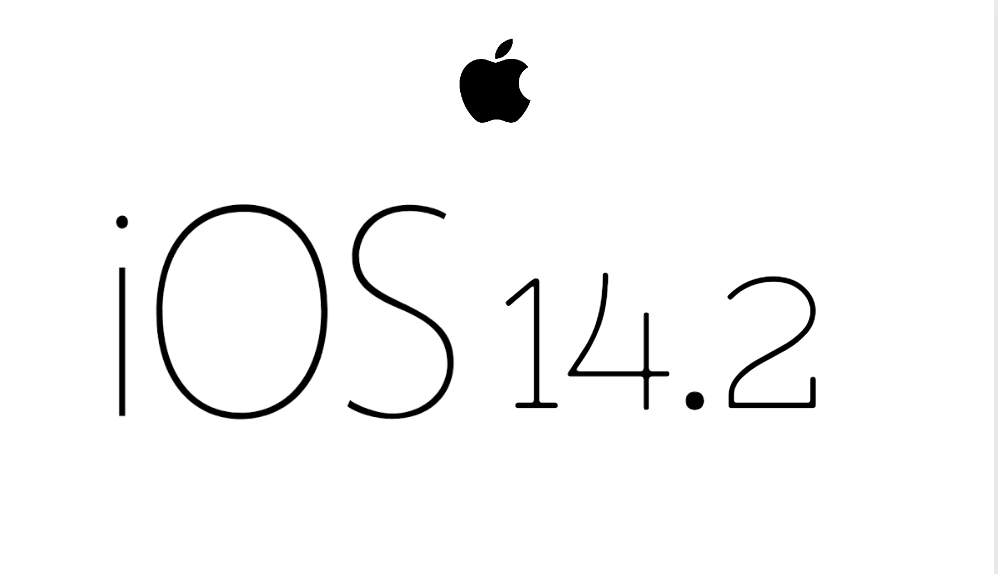 The new iOS update includes over 100 new emojis along with a bunch of improvements and fixes in the software.

Apple has released a new software update for its iPhones and iPads which is the iOS 14.2 and iPad OS 14.2. The version brings a lot of enhancements and Over 100 new emojis, including animals, food, faces, household objects, musical instruments, gender-inclusive emoji, etc. 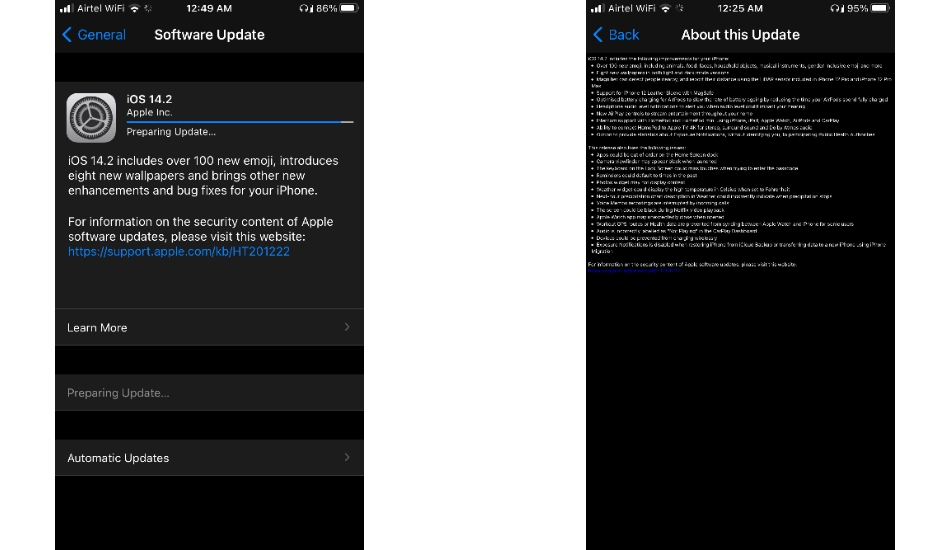 Apple has also included a total of 8 new wallpapers available in both light and dark versions. Next, The Magnifier can now detect people nearby, and report their distance using the LIDAR sensor included in iPhone 12 Pro and iPhone 12 Pro Max.

A new Headphone audio level notification will now pop-up to alert you when the audio level could impact your hearing. The company has also included New AirPlay controls.

Some of the fixes include:

The update weighs in at about 1GB and should be rolling out to all eligible devices now. You can head over to settings – general – software update, to check for updates and install the new iOS 14.2.