HTC has formally announced the second generation Butterfly handset, dubbed as Butterfly 2, for the Asian markets. The HTC Butterfly line-up is targeted at the select markets in Asia including India. The new Butterfly 2 features a 5-inch Full HD display, Qualcomm Snapdragon 801 mobile chipset and features the DUO camera setup.

HTC Butterfly 2 is constructed with polycarbonate body and HTC has managed to get the water resistance and dust resistance certifications for this smartphone. 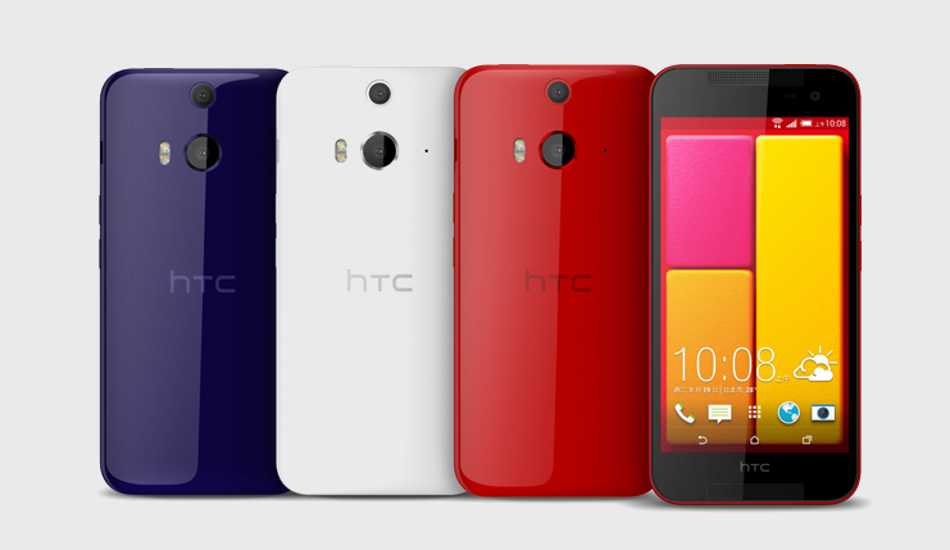 HTC Sense 6 is obviously based on the Android 4.4 KitKat version and the next major update can be expected to arrive later. HTC has included a Duo camera setup that includes a 13 megapixel BSI Sensor loaded camera with f/2.0 aperture and 28mm lens. This camera also bundles along a secondary camera to capture the depth of field information. The Duo camera setup can be used to record full 1080p HD videos. 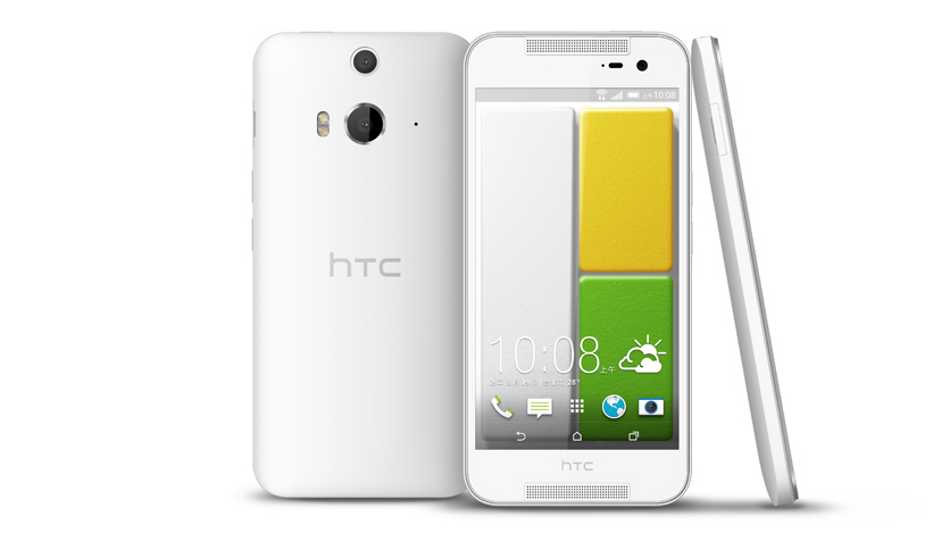 In the front, it has a 5 megapixel camera with BSI sensor and this camera can be used to click HDR images as well as full 1080p HD video recording.

HTC has included the dual-stereo front speakers in the Butterfly 2. After bidding adieu to the Beats Audio technology, HTC has worked closely with JBL to include the JBL LiveStage audio technology for top notch audio output. Obviously, HTC’s own BoomSound technology to make the best of the stereo speakers continues to exist. These dual frontal stereo speakers come with built-in amplifiers and also support Sense Voice feature.

The most interesting aspect of the Butterfly 2 is its water resistant capability for which it has received IPX5 and IPX7 certifications and dust resistant feature for which it has been awarded IP5X certifications. However, unlike many other phones, the Butterfly 2 offers exposed Audio and micro USB ports. HTC claims to have integrated “short circuit protection” technology for making the internal hardware resistant to water.

For network connectivity, the Butterfly 2 will support the 4G LTE networks being setup in India apart from HSPA+ network support. HTC has added a 2700 mAh battery, which is much less than the previous Butterfly models and also added Qualcomm Quick Charge 2.0 support.