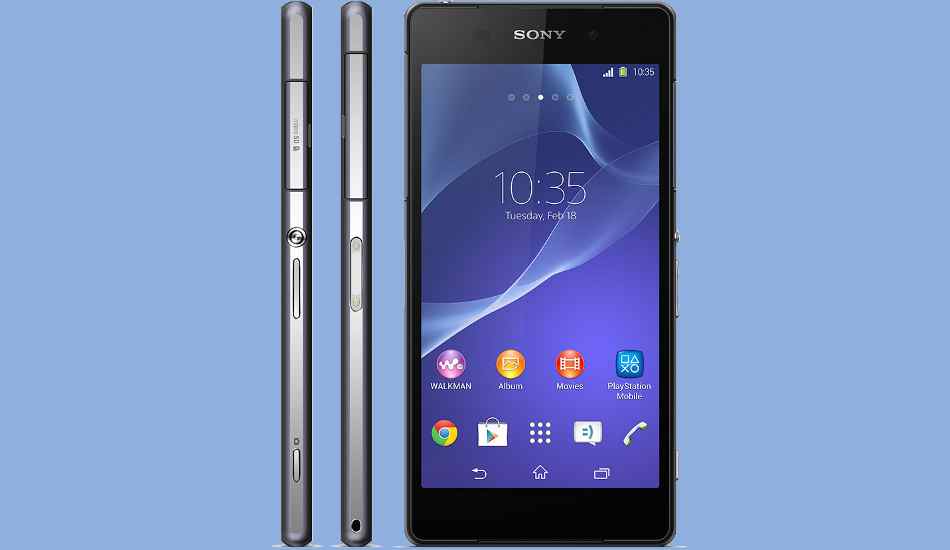 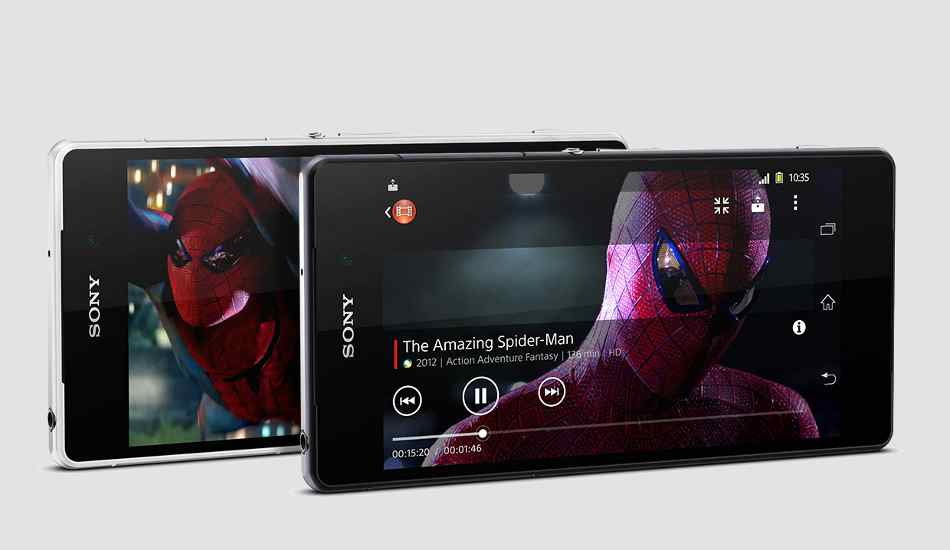 The Xperia Z2 features a 20.7 megapixel camera module with G Lens optics and Exmor RS imaging sensor. This camera module is powered by the BIONZ mobile image processing engine to deliver sharp images with vivid colours and least possible noise. This camera module makes the Xperia Z2 capable enough to record 4K resolution video along with SteadyShot image stabilisation technology. It has got a Movie Creator app that acts as the on-board movie editor for editing the videos. Sony has packed a high density stereo microphone to record high quality stereo audio along with the 4k resolution video recording. 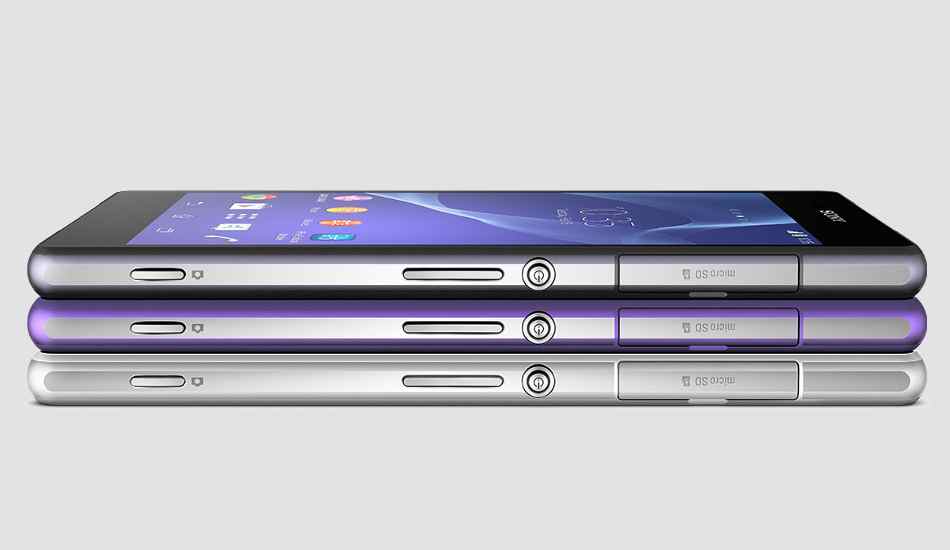 The camera app interface brings several features such as Creative Effect, Timeshift video, Background Defocus and AR effect to play around. The most interesting is the support for the apps such as Vine, to create short videos and upload it directly. The camera interface offers +Apps option to provide a long list of supporting apps.

Packing top of the line hardware, the Xperia Z2 will also be PlayStation Certified and will have PlayStation app that will give users the access to a large library of games. The new PlayMemories Online feature acts as the cloud storage based album experience created using images and video. Sony has also added a new digital noise cancellation technology touting headset that can be used with the WALKMAN music app to enjoy music. 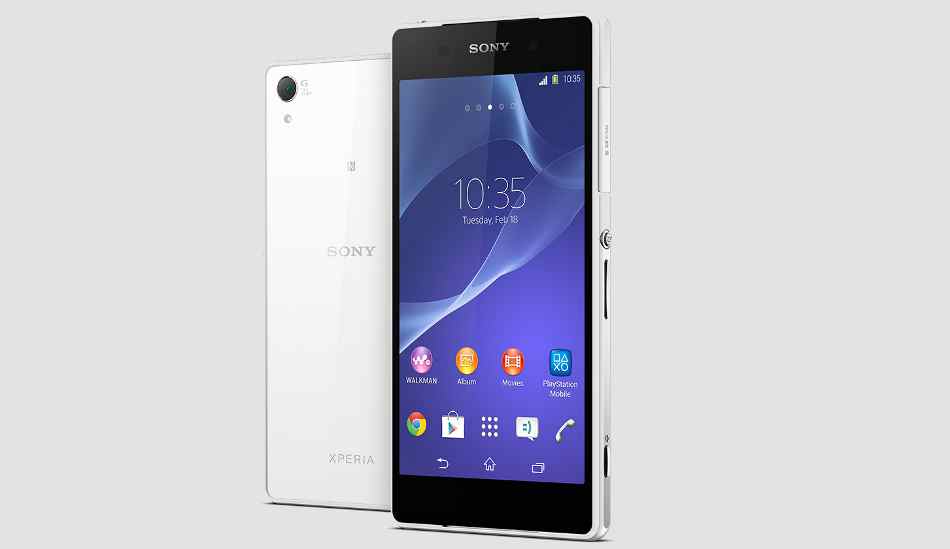 Sony has packed a 3200 mAh battery inside the Xperia Z2 to make it easily usable for longer time. Users can enjoy variety of multimedia files on this phone and faster mobile internet is promised through 4G LTE, 3G network along with WiFi support.

Sony Xperia Z2 will be offered in White, Black and Purple colours with Xperia NXT styling.