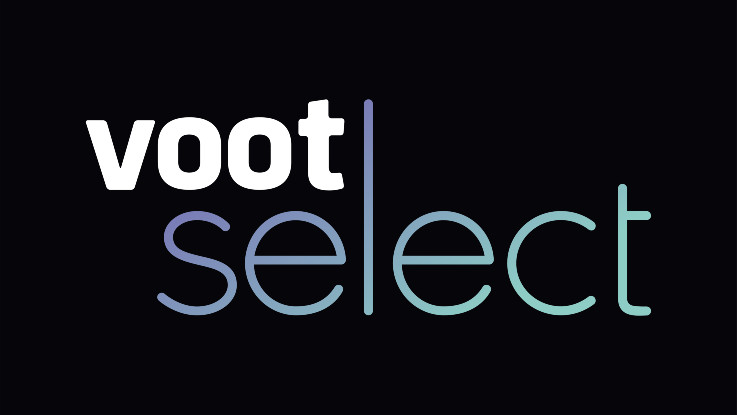 Dubbed as Voot Select, the streaming service is available for Android, iOS and web users for Rs 99 per month or at Rs 999 per month. The brand is currently offering an introductory price of Rs 499 per year.

Viacom 18 has today announced the launch of its new subscription-based service in India. Dubbed as Voot Select, the streaming service is available for Android, iOS and web users for Rs 99 per month or at Rs 999 per month. The brand is currently offering an introductory price of Rs 499 per year.

The streaming platform will come with 30+ Voot Originals along with 1500+ movies and streaming of over 35+ live TV channels. For international content, the company has tiedy up with different global partners including CBS, CBS All Access, Showtime, Fremantle, Endemol Shine, Chelsea TV, Arsenal TV, Real Madrid TV, BBC and Sony Pictures, among others.

The company has revealed that Voot Select will bring the content from Viacom18’s extensive portfolio of channels on the digital platform 24 hours before the debut of the episode on TV. Furthermore, all the non-fiction content can be accessed on the platform 15 to 30 minutes before its television airing.

As for the international content is concerned, the Voot Select Originals will showcase internationals shows like Murder in the Bayou, 48 Hours, Crimes Of The Century, Whistleblower, Enemies: FBI vs The President. It will also bring new exclusive global premieres like Why Women Kill, The Twilight Zone, Interrogation, BH 90210, Nancy Drew. Apart from this, users will get a chance to watch critically-acclaimed shows like Dexter, Californication, Elementary, Madam Secretary and Nurse Jackie.

Through a partnership with major international channels such as Fashion One, Clubbing TV and Real Madrid TV, the platform will showcase 24 hour Live Streams with access to the biggest fashion events, music festivals and exclusive football content.