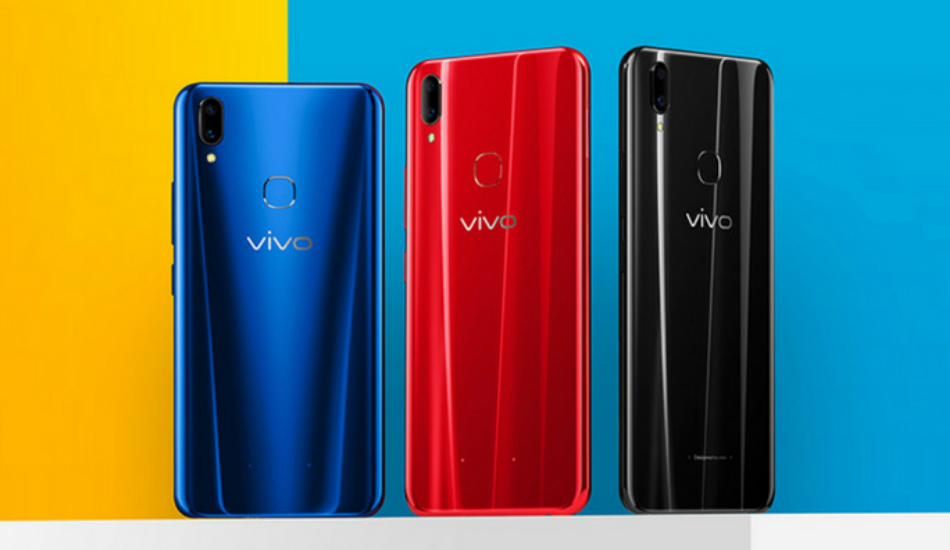 The mid-range smartphone from Vivo comes with the dreaded notch on a 6.28-inch screen of 19:9 aspect ratio. The Z1 will come in Red, Blue and Black colour variants for a price of 1,798 yuan in China (approx. Rs 19,200) and will hit the shelves early June. Vivo is also providing a face unlock feature.

Just a couple of days after launching the X21 Fifa World Cup 2018 Extraordinaire Edition with an under-display fingerprint scanner, Vivo has now announced the latest addition to its mid-range Z-series with the release of the Vivo Z1. The device is already up for pre-orders and is currently listed for a retail price of 1,798 yuan (approx. Rs 19,200) with an official release date set for June 4.

The first device in the company’s new Z-series, the Vivo Z1 features a 6.26-inch FHD+ with the dreaded notch at the top which has come to be called a trend lately. The display is narrow and elongated thanks to the 19:9 aspect ratio which has a resolution of 1080 x 2280 pixels, all of which covers 90 percent of the area on the front. 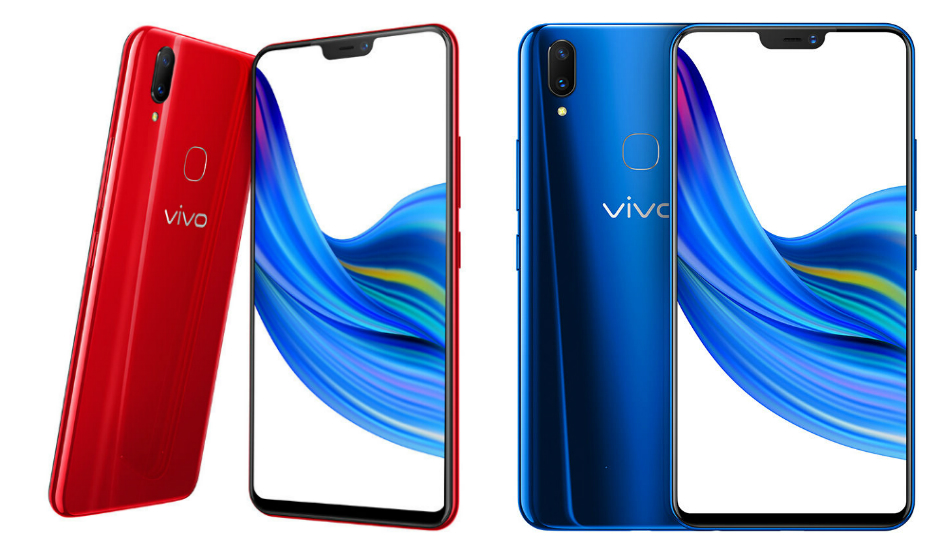 The Vivo Z1 is powered by Qualcomm’s mid-range Snapdragon 660 system-on-chip that’s enabled with AI and is coupled with 4GB of RAM and 64GB of dedicated storage. The Chinese manufacturer has come to use the same chipset on a lot many of their other devices including the likes of the X21, X21 UD, and X20.

There’s a 13-megapixel primary sensor at the back crippled with a 2-megapixel lens that allows the device to capture portrait shots with the right amount of depth and bokeh. There will be a 24-megapixel snapper on the front for selfies and video calling, all of which is backed y a 3,260mAh battery. The Z1 runs on the latest Android 8.1 Oreo withFuntouch OS 4.0 on top.

In terms of connectivity, the Vivo Z1 includes 4G VoLTE, WiFi, Bluetooth v5.0, GPS, a USB-C port and a headphone jack. There’s a fingerprint sensor at the back of the phone and for additional security, Vivo is also providing a face unlock feature.