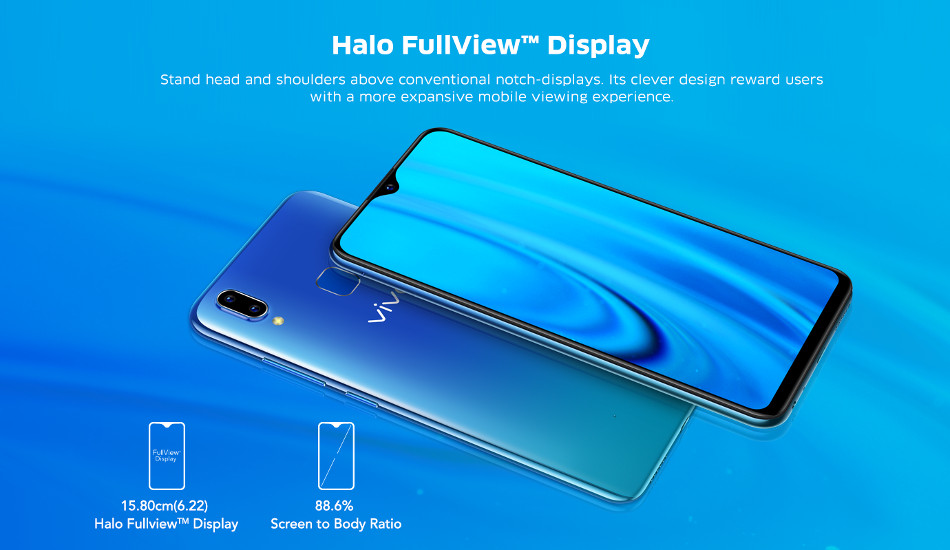 Surprisingly, the 2GB variant is also retailing at the same price of Rs 8,990 after subsequent price cuts

The other specifications of the phone are same as previous variant. The Vivo Y91 comes with a 6.22-inch HD+ Halo FullView (720×1520 pixels) display and is powered by a MediaTek Helio P22 processor coupled with 32GB internal storage. The phone comes with an option to expand the storage upto 256GB via microSD card and features a fingerprint sensor as well. The phone also has a face unlock feature as security option.

Just to refresh, the 2GB variant of Vivo Y91 was launched at the price tag of of Rs 10,990 and after the price cuts over a period of time, it is now retailing at Rs 8990. If any customers is looking to buy Vivo Y91 now they will get the 3GB RAM variant at the same price point.