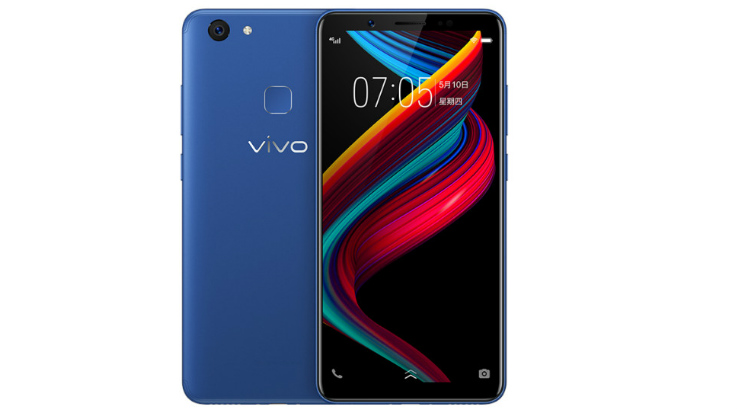 Both the smartphones have been found listed on Chinese regulatory site, TENAA, revealing some key specifications.

Starting with the Vivo Y75s, the smartphone will come with Game Mode and Jovi AI Assistant, which the brand has recently introduced. The smartphone looks similar to the Vivo V7+ and features 5.99-inch FullView display with a screen resolution of 1440 x 720 pixels along with 18:9 aspect ratio and 2.5D curved glass, as per TENAA listing. Under the hood, there is a 1.8GHz octa-core Qualcomm Snapdragon 450 processor along with Adreno 506 GPU.

The Vivo Y75s will be backed by a 13-megapixel rear camera with LED flash, while for the front, there will be a 16-megapixel shooter for selfies and video calling. The device is backed by a 4GB of RAM and 64GB of internal storage, which can be further expanded up to 256GB via microSD card slot.

Coming to the Vivo Y83, the TENAA listing reveal that the smartphone will feature an iPhone X-like notch. The phone comes loaded with a 6.22-inch FullView display with a screen resolution 1520 x 720 pixels and an aspect ratio of 19:9. The listing further reveals that the phone will be powered by an octa-core processor clocked at 2.0GHz.

The phone will be backed by a 4GB of RAM and 64GB of internal storage. It will feature a 13-megapixel rear camera with LED flash and an 8-megapixel front camera. The phone will run Android 8.1 Oreo and pack a 3,180mAh battery. The listing also reveals that Vivo Y75s will launch in deep blue, matte black, red and champagne gold while the Y83 will arrive in black and champagne gold colour options.