A Vivo-branded phone has appeared on a mobile phone benchmarking website, TENAA. The phone is named as Y71. The phone has also appeared in Slashleaks.

The Slashleak has the same specs but it has an additional picture (check below image). 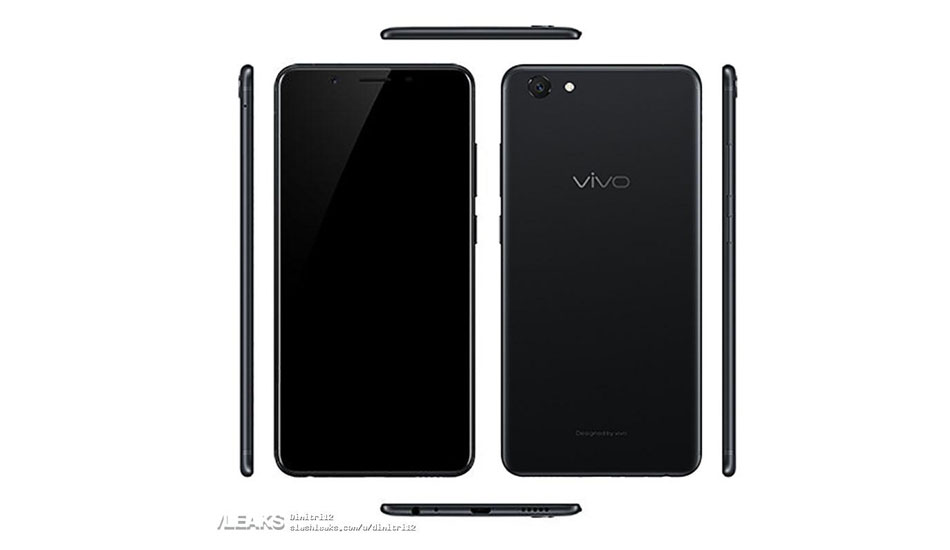