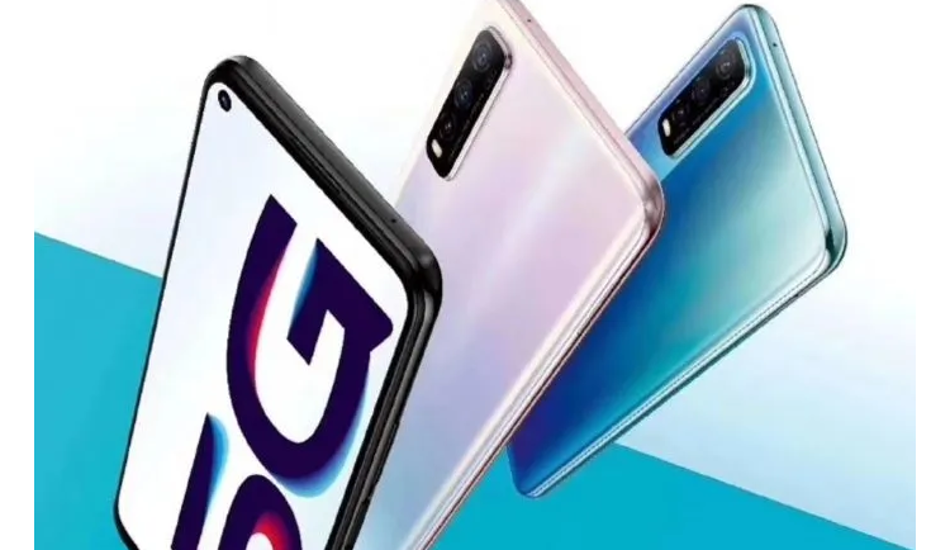 Vivo announced Vivo Y70s in May this year. Now the company is working on a new smartphone dubbed Vivo Y70 which is said to be launched soon.

The phone will come in two variants with 6GB or 8GB of RAM and 128GB of storage. For the camera, the Vivo Y70 will come with a triple rear camera setup with a combination of 48-megapixel main sensor along with an 8-megapixel ultra-wide lens and 2-megapixel depth sensor. This is the same camera configuration of the Y70s but for the front, there will be an 8-megapixel selfie camera instead of 16-megapixel present in Vivo Y70.

The phone will be backed up by a 4,500mAh battery with an 18W fast charging support and it will run on Android 10 out of the box with FunTouch OS on top. The phone will feature a side-mounted fingerprint reader.