Vivo X80 Pro+ is believed to be the most premium smartphone in the Vivo X80 series and will have a Snapdragon 8+ Gen 1 SoC. 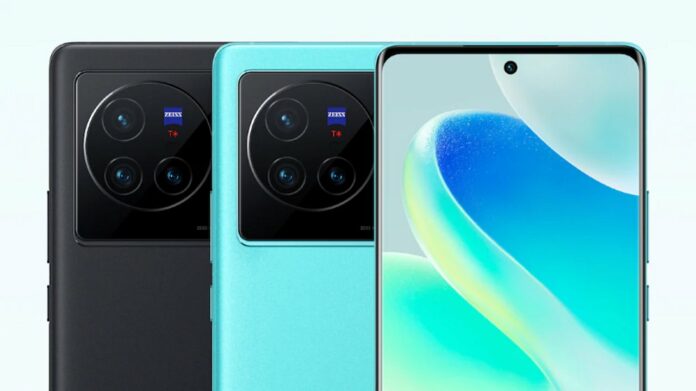 The Vivo X80 series was first launched in China in April this year, and the same series was then launched in India in May. Now Vivo is reportedly planning to unveil a new X series smartphone in September called Vivo X80 Pro+.

According to a report by GSMArena citing industry sources, Vivo X80 Pro+ is said to be in the works and it will launch in September. The handset will reportedly pack a Qualcomm Snapdragon 8+ Gen 1 SoC.

The Vivo X80 Pro+ is believed to be the most premium smartphone in the Vivo X80 series which is expected to be priced hight than Vivo X80 Pro. To recall, the Vivo X80 Pro is priced at Rs 79,999 for the single 12GB RAM + 256GB storage variant.

As per earlier reports, the Vivo X80 Pro+ may feature a quad rear camera setup. This will include a 50-megapixel GN1 primary sensor, a 48-megapixel Sony IMX598 ultra-wide camera, a 12-megapixel portrait sensor, and an 8-megapixel periscope telephoto camera. The device is said to sport a 32-megapixel front camera.