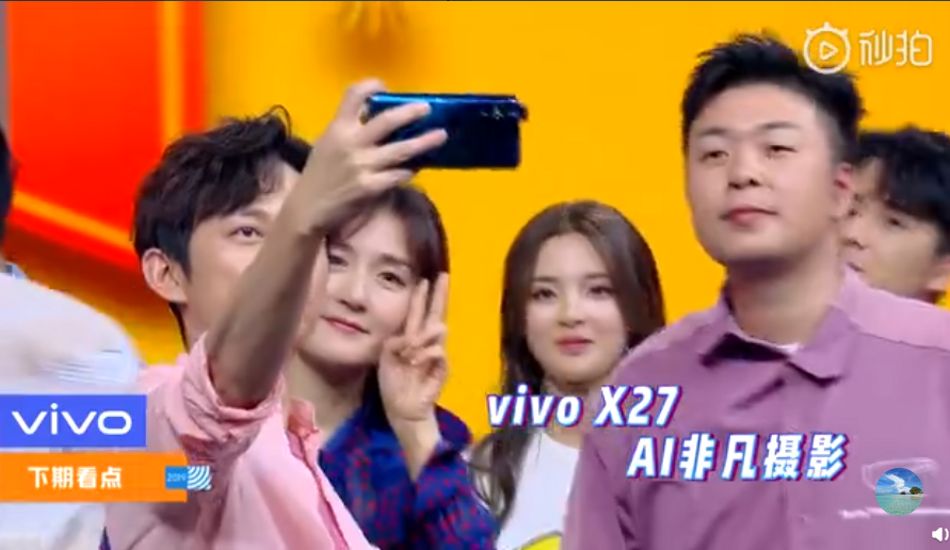 Vivo X27 will be featuring 8GB of RAM and inbuilt storage of 256 GB. The smartphone will be equipped with a big battery of 4,000mAh.

Vivo will announce its X27 smartphone in China on March 19. Now ahead of the launch, the company has shared a couple of official renders of the phone to reveal its design in full glory.

The renders via Weibo post confirm that its design is identical to the Vivo V15 Pro that was announced in India recently. As per the renders, the Vivo X27 will be available in China in three colours – Emerald Green, Blue, and White Gold. 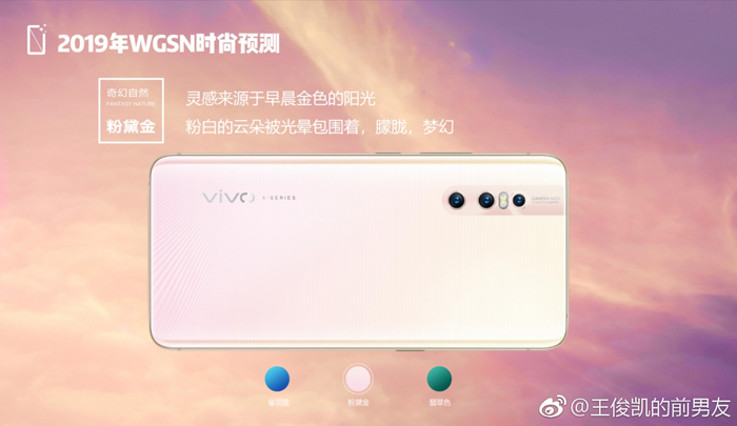 The Vivo X27 will be equipped with an in-display fingerprint reader as the renders show that the phone does not feature a fingerprint sensor at the back. The rear of the phone shows that it features triple camera setup with LED flash between at the top-left corner. The front panel shows that the phone features a notch-less display with a pop-up selfie camera placed on the top edge of the device. 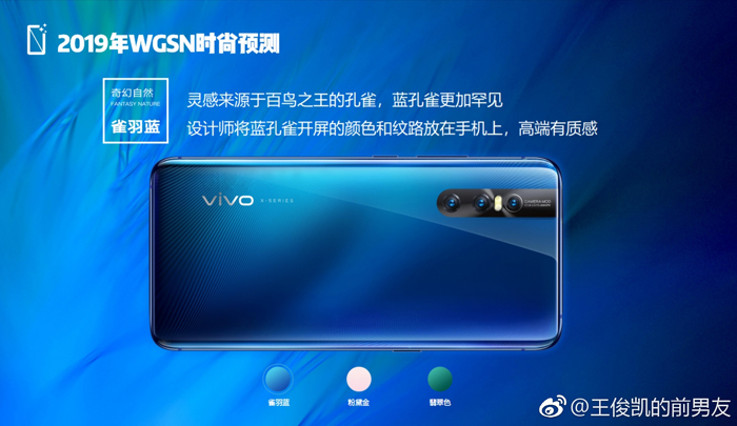 As per recent teaser images, Vivo X27 will be featuring 8GB of RAM and inbuilt storage of 256 GB. The smartphone will be equipped with a big battery of 4,000mAh. The battery is rumoured to come with 22.5W rapid charging support through USB-C. 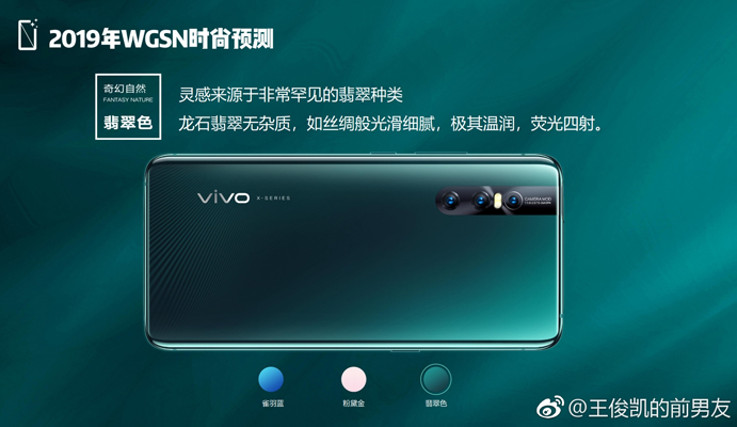 As per rumours, specifications of Vivo X27 include a 6.39-inch full HD+ display with 1080 x 2340 pixel resolution. The device features triple rear cameras – 48 MP + 13 MP + 5 MP. For the front, it is having a 16-megapixel selfie camera. It is powered by a 2.2 GHz octa-core processor which is coupled with 8GB RAM. It offers 128GB/256GB of internal storage and expandable storage via a micro SD card. It runs on Android 9.0 Pie operating system and is fueled by 3920 mAh battery.