Vivo X23 has now been confirmed to launch on September 6 in China. The launch event will be held in China at 19:30 local time in Beijing on September 6. The Vivo X23 will be the successor ofVivo X21 which was launched in India in May this year. It is also the same day when Vivo V11 Pro will be launching in India 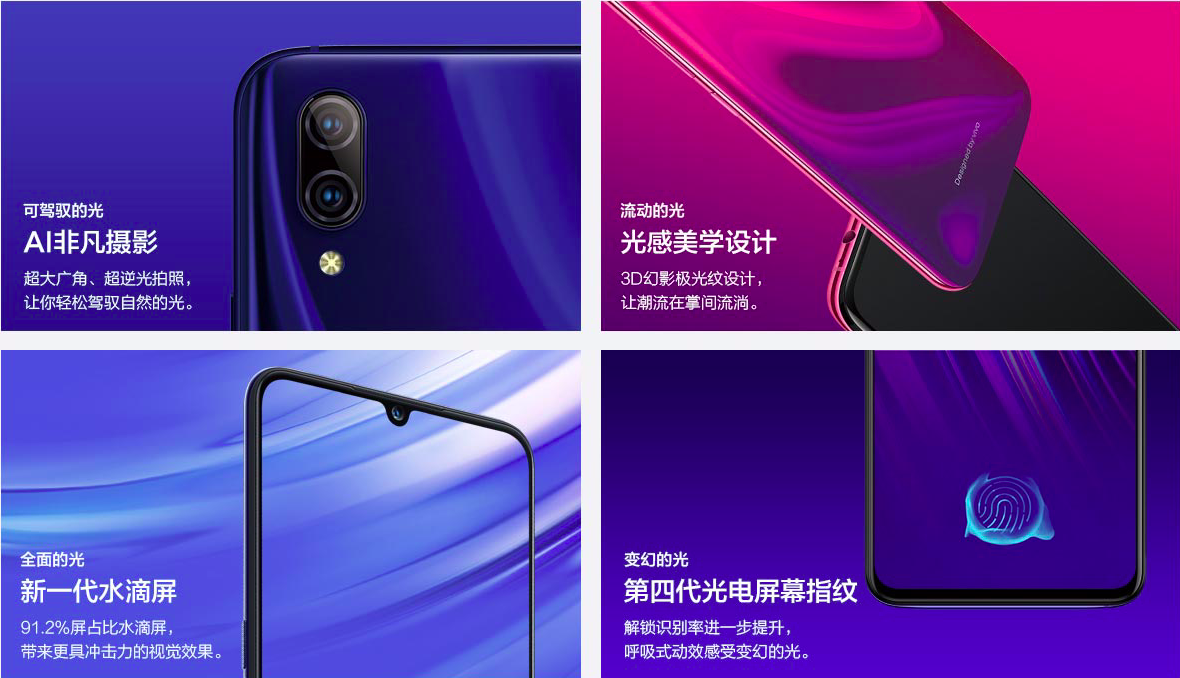 Earlier this month, the Vivo X23 was found listed on the company’s website in China revealing its design and other key specifications. The smartphone will come with a water-drop style notch with a screen-to-body ratio of 91.2 per cent and a vertical dual camera setup at the back. The listing also revealed that the Vivo X23 will come in Purple and Blue colour options.

Vivo X23 will reportedly have a full HD+ screen with a 19.5:9 aspect ratio. It will be powered by a Qualcomm Snapdragon 710 processor coupled with 8GB while some reports say that the phone will come with a Qualcomm Snapdragon 670 processor with 6GB RAM. For the camera, the Vivo X23 is likely to come with a dual 12MP+5MP rear setup and 25MP front camera with a 3400mAh battery.