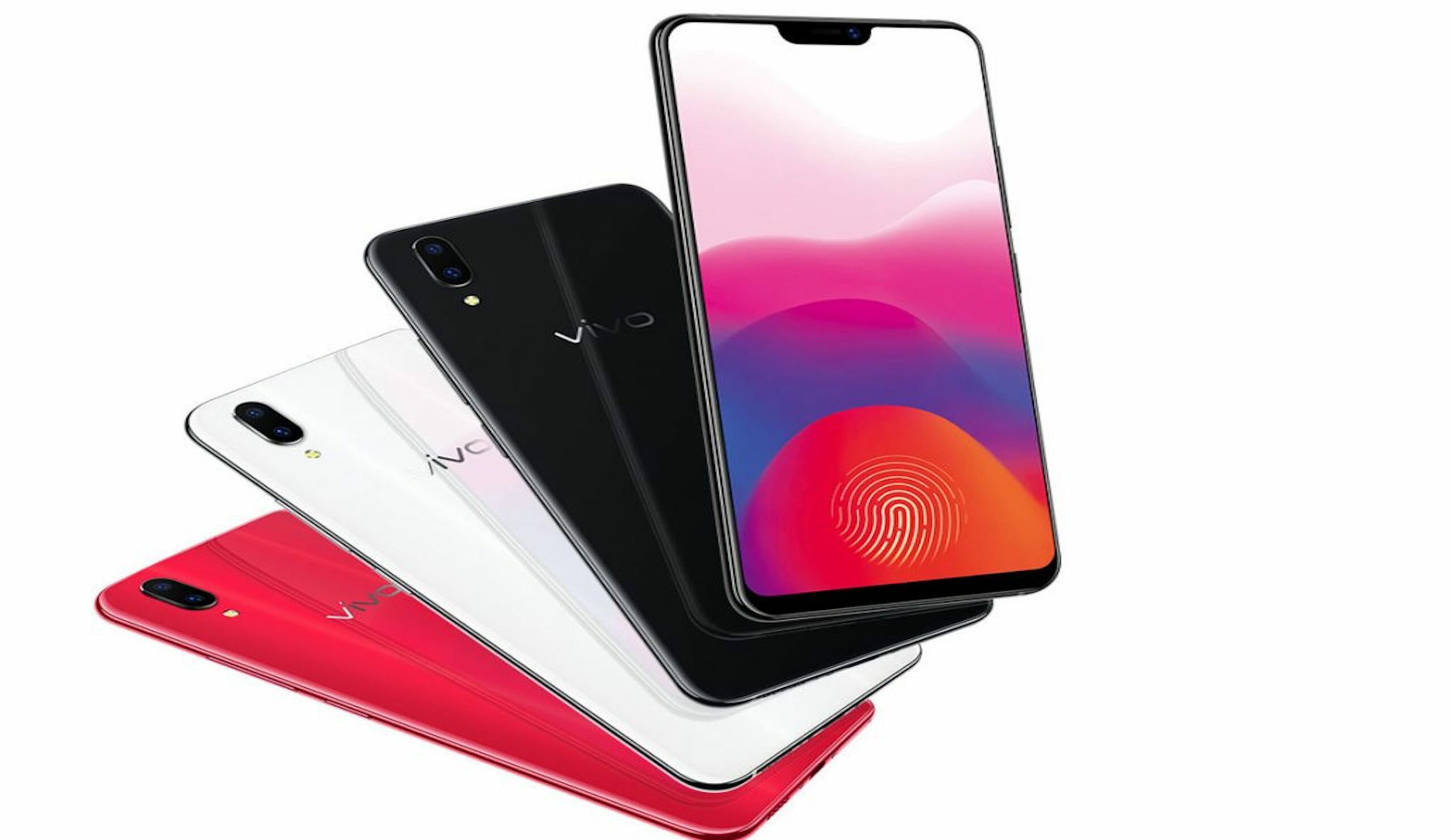 The X21 boasts of a 19:9 Super AMOLED Full HD+ display with a dual rear camera setup running on Android 8.1 Oreo.

Days after being spotted on Antutu, Chinese smartphone manufacturer Vivo has unveiled the Vivo X21 as itsflagship under its high-end X series, powered by Qualcomm’s latest Artificial Intelligence powered AIE Chip alongside Snapdragon 660 in China. The device comes in three variants with the most expensive unit featuring an in-screen fingerprint scanner, 6GB of RAM & 128GB onboard storage for a price of $568 (approx. Rs 37,085). All models are available in Ruby Red, Aurora White and Black colours of which the standard ones are priced at $457 (approx. Rs 29,870) for the 64GB version and $505 (approx. Rs 32,960) for the 128GB variant.

It features a 6.28-inch Super AMOLED FHD+ display with an aspect ratio of 19:9, offering a screen-to-body ratio of close to 90.3 percent. On first glance, the X21 looks a lot like the Apple iPhone X clone with a similar notch above the display which has minimum bezels on all sides of the screen.

Vivo offers a 12MP+5MP dual camera setup powered by Samsung’s 2L9 sensor with Dual Pixel technology at the back. The device also features AI scene recognition that’ll let you sort out from 17 different scenes on its own. Prepacked with AI features thanks to the Qualcomm AIE Chip, the X21 runs on Android 8.1 Oreo and also equips a 12MP front-facing camera with f/2.0 aperture.

All standard variants of the Vivo X21 will be available for purchase from March 24th while the much expensive version with the on-screen fingerprint sensor will start selling on March 28th in China.