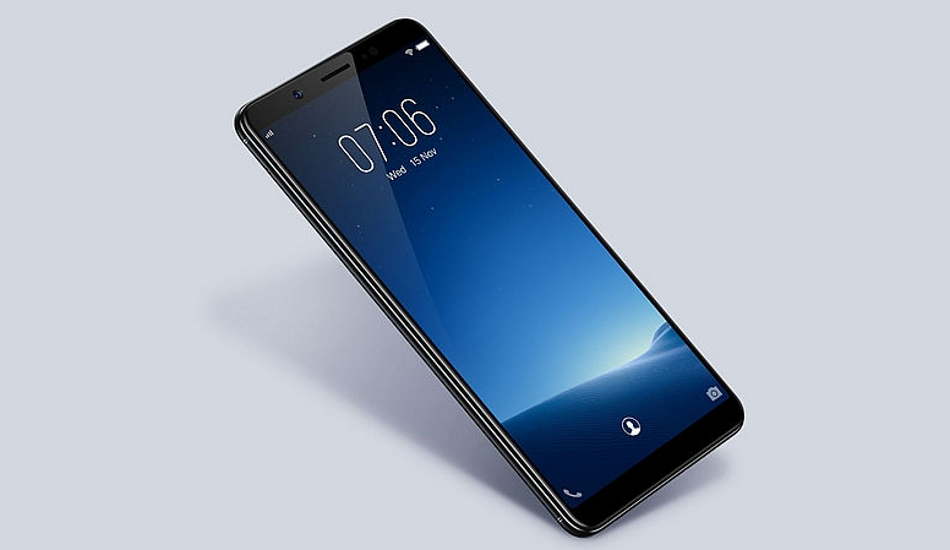 The device is powered by a 1.8GHz octa-core Qualcomm Snapdragon 450 processor with Adreno 506 GPU.

Vivo has today launched its new Vivo V7 smartphone for the Indian market today. The Vivo V7 is priced at Rs 18,990 and it is now available on Flipkart for pre-order. It will be available in Matte Black and Champagne Gold colour options. It will go on sale starting from November 24th.

Flipkart is also offering various pre-book offers with the Vivo V7 including no-cost EMIs from Rs 1,583 per month, other EMIs from Rs 921 per month, up to Rs 18,000 off on exchange, extra Rs 2000 over regular exchange, extra 5% off with Axis Bank Buzz Credit Card, My Show Movie voucher worth Rs 500, and free one time screen replacement.

To recall, Vivo has already announced the V7 smartphone in Indonesia recently and it comes with a price tag of around $300, which roughly translate to Rs 19,609.

The major highlight of the smartphone is the 24-megapixel selfie camera with aperture f/2.0, face beauty 7.0, and soft light flash. On the rear, you get a 16-megapixel shooter with the same aperture and LED flash. 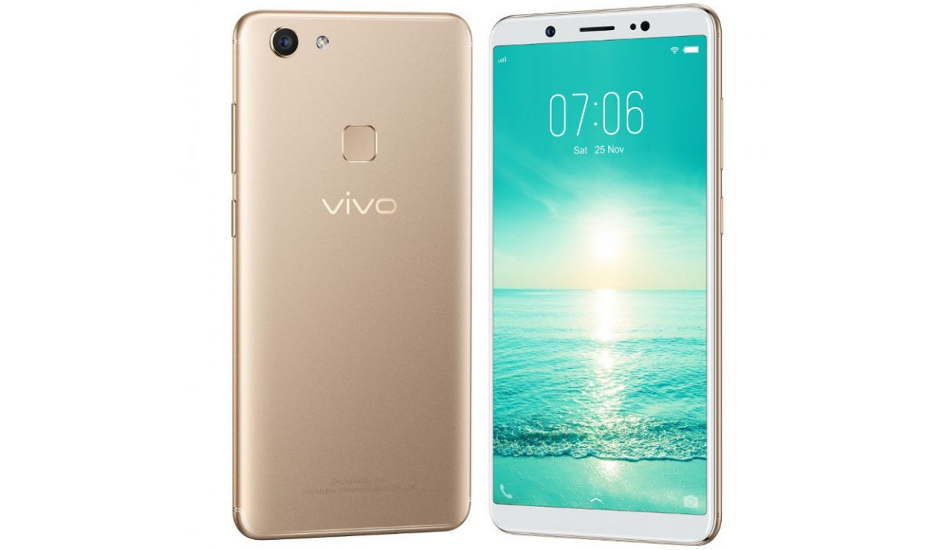 The smartphone bears a 5.7-inch HD+ FullView Display with a screen resolution of 1440 x 720 pixels. The device is powered by a 1.8GHz octa-core Qualcomm Snapdragon 450 processor with Adreno 506 GPU. The phone is backed by a 4GB of RAM and 32GB of internal storage, which can be further expanded up to 256GB using the micro SD card. There is a fingerprint sensor on the back panel as well.

Another interesting thing about the Vivo V7 is the triple slot out of which there are two are meant for nano-SIMs and there is a dedicated micro SD card slot. The phone runs on Funtouch OS 3.2 based on Android 7.1.1 Nougat and it is juiced up by a 3000mAh battery. On the connectivity front, it supports WiFi, Bluetooth 4.2, FM Radio, GLONASS, GPS, BeiDou, OTG and micro USB port. The phone measures 149.3 x 72.8 x 7.9mm and weighs 139 grams.