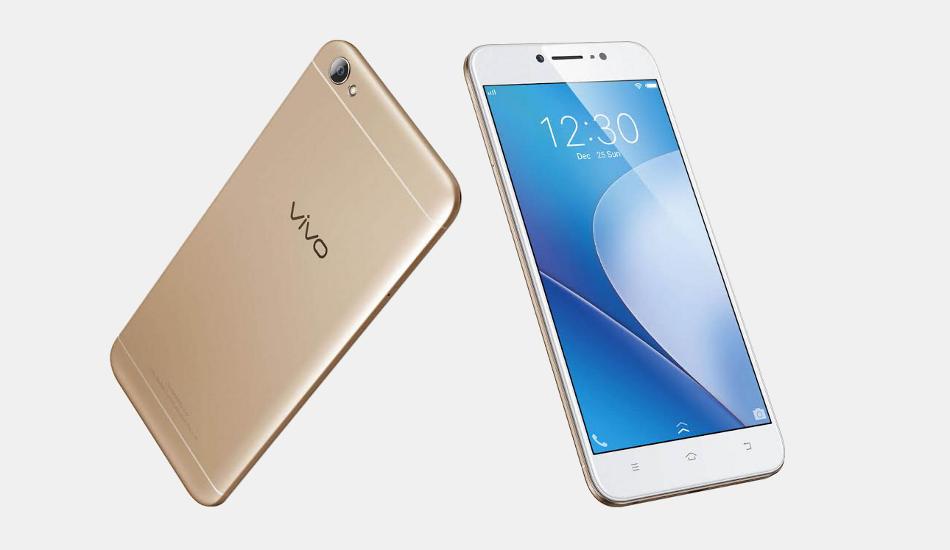 While Chinese smartphone maker, Vivo, is gearing up for the launch of V5 Plus in India on 23 January, we have come across an another Vivo smartphone which is named as Vivo V5 Lite on a eCommerce website named onlymobiles. The Vivo V5 Lite is priced at Rs 15,980 on the website in Crown Gold and Rose Gold colours. However, the company has not announced the launch of the smartphone yet.

As per the listing, the Vivo V5 Lite has a 5.5-inch HD IPS (1280 x 720 pixels) display with Corning Gorilla Glass 3 protection. It is powered by a 1.5 GHz octa-core Mediatek MT6750 processor, which is paired 3GB of RAM. It comes with 32GB of internal storage and has an expandable storage slot for up to a 128GB micro SD card. The smartphone runs on Android 6.0 Marshmallow operating system which is said to be upgradable. It is backed by a 3000 mAh Li-Ion battery.