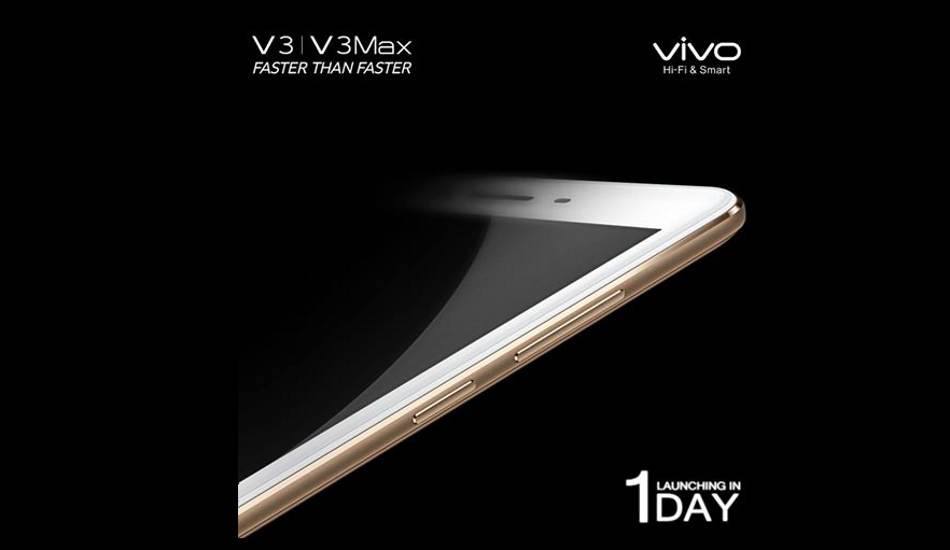 Vivo has been teasing the smartphones through social media platforms for quite some time now with tagline “FASTER THAN FASTER”. Vivo has posted several features of the phones on social media too. However it has not revealed the detailed specification of the devices. 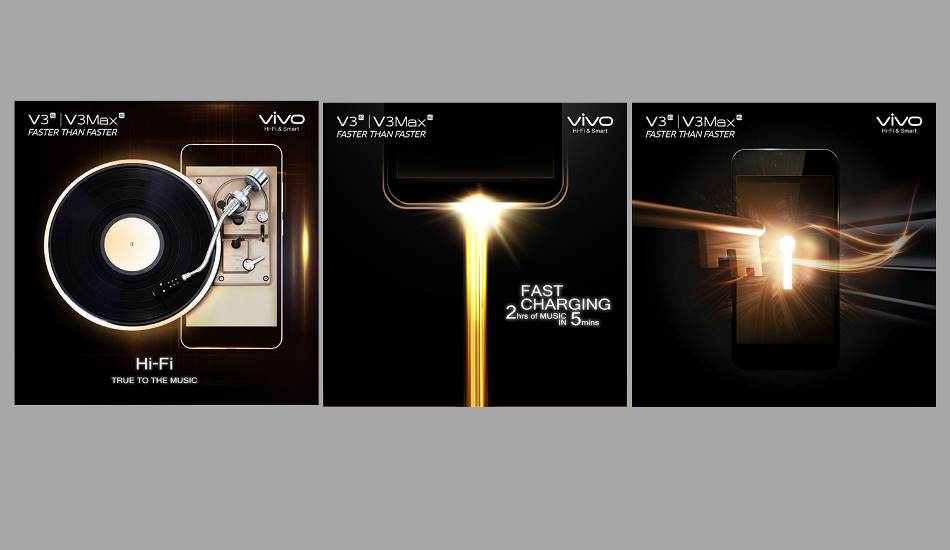 As per the teasers, Vivo V3 Max features 4 GB of RAM and 32 GB of internal storage. Its camera has Phase Detection AutoFocus (PDAF). The camera, as per the company, can start in just 0.7 seconds, and focusing will take 0.2 seconds. The phone also features fast charging technology which allows 2 hours of (Hi-Fi) music playback after only 5 minutes of plugging in. 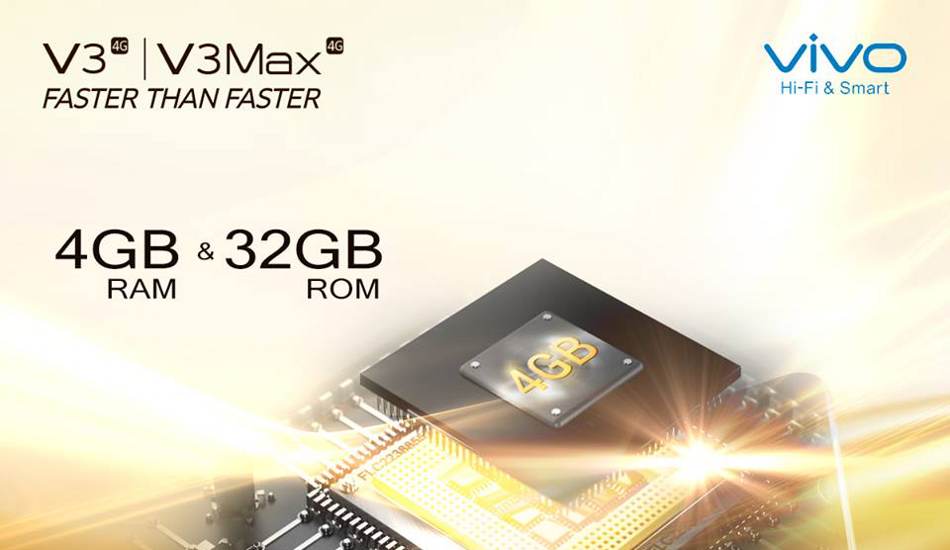 Vivo recently launched Y31L in India at Rs 9,450. The Vivo Y31L feature a 4.7 inches (540×960 pixels) display. It is powered by a 1.2 GHz quad-core Qualcomm Snapdragon 410 processor, which is paired with 1GB of RAM and 16GB of internal storage. Using its expandable storage slot, you can increase its memory by another 128GB via a micro SD card. The smartphone runs on Android 5.1 Lollipop operating system with Funtouch OS 2.1 on top of it and is backed up by a 2200 mAh battery.