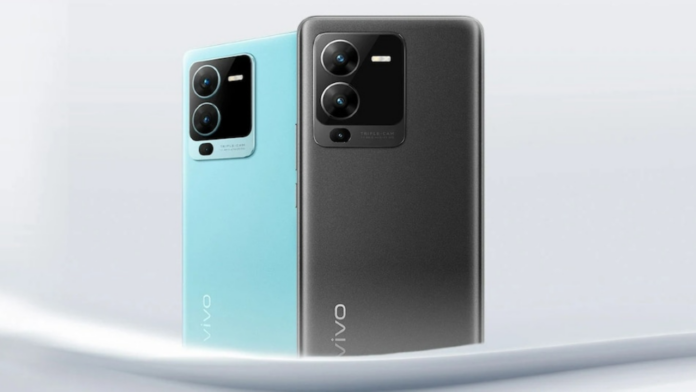 Apart from this, as for the specs, the brand has confirmed that the smartphone will come with a colour-changing back design and a 3D curved screen. It will be featuring a triple rear camera setup with 64-megapixel main camera that will have optical image stabilisation. The camera setup will also come with hybrid image stabilisation for vlogging and night videography.

Vivo further confirmed that the Vivo V25 Pro will pack a MediaTek Dimensity 1300 SoC. The smartphone will be backed a 4,830mAh battery with support for 66W Flash charge. The phone will sport a 120Hz screen refresh rate.

Apart from this, recent reports have suggested that Vivo V25 Pro will have two storage variants – 8GB RAM + 128GB storage and 12GB RAM + 256GB storage in India, the source of the leak has revealed. In terms of pricing, the base variant should cost under Rs 40,000. The front of the device will house a 32-megapixel Eye AF selfie camera.