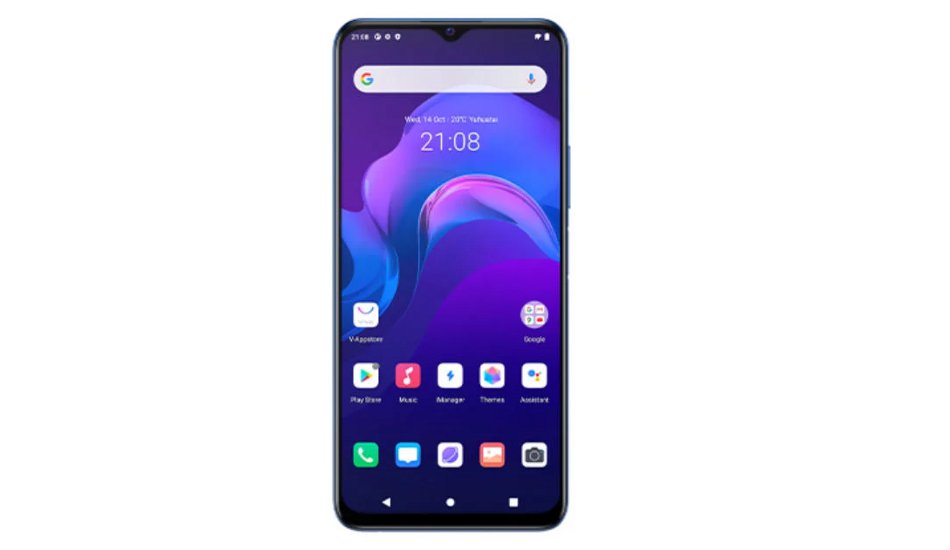 Vivo V21e 5G is also expected to be launched in India soon.

Vivo is reportedly working on a new 5G smartphone called as the Vivo V21e. The phone was recently spotted on Geekbench benchmarking platform and now it has made its appearance on Google Play Console revealing key specs.

The Google Play Console listing reveals that the Vivo V21e 5G supports a Full HD+ resolution of 1080 x 2400 pixels, however an exact screen size is not revealed. The phone has a waterdrop notch on the front and a slightly thick chin. The right side of the device has a volume rocker and a power key.

Further the listing tells us that Vivo V21e 5G is powered by the Dimensity 700 chipset which is mentioned with MT683V model number and Mali G57 GPU. The handset has 8 GB of RAM and it runs on Android 11 OS out of the box.

Vivo V21e 5G is also expected to be launched in India soon as it was spotted at the Bureau of Indian Standards (BIS) recently.

As per the earlier Geekbench listing, the Vivo V21e will be powered by a 2.0GHz MediaTek Dimensity 700 chipset. The chipset will be coupled with 8GB of RAM. The phone runs the latest Android 11 operating system out of the box. In the single-core and multi-core tests of Geekbench, the Vivo V21e 5G has scored 462 and 1502 points, respectively.

On the rear, Vivo V21 5G has a triple rear camera setup with a 64-megapixel main sensor with OIS,an 8-megapixel secondary wide-angle lens, and a 2-megapixel macrosensor. On the front, there is a 44MP sensor that supports OIS as well and a dual LED flash system.