Vivo V20 SE spotted with Rs 20,990 ahead of official launch in India 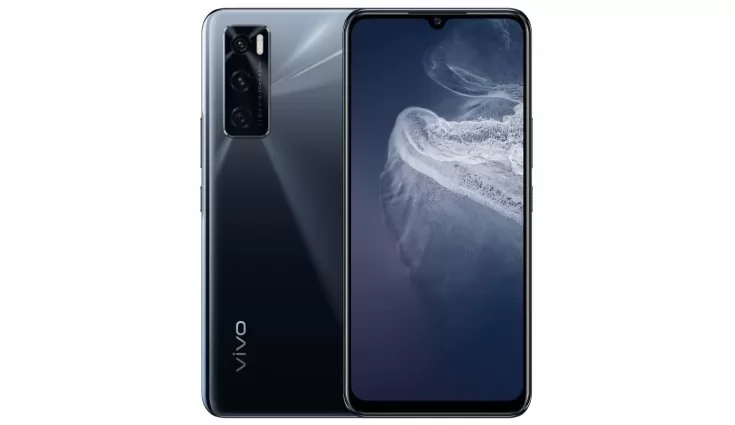 Vivo V20 SE will be available in Gravity Black and Aquamarine Green colour options in India.

During the launch of Vivo V20 smartphone in India, Vivo confirmed that Vivo V20 SE is also coming soon to India. Now ahead of the official launch, the pricing of the Vivo V20 SE has appeared on online retailer platforms.

As per MySmartPrice, the Vivo V20 SE smartphone was found listed on Croma and Reliance Digital retailer platforms with the price and complete specifications. The report reveals that Vivo V20 SE was listed at Croma at Rs 20,990 for the 8GB RAM + 128GB storage variant. Also, the phone was listed in Gravity Black colour.

At Reliance Digital, the Vivo V20 SE is listed with the same pricing and colour. However, Vivo had previously confirmed that the Vivo V20 SE will be available in Gravity Black and Aquamarine Green colour options in India.

Vivo V20 SE features a 6.44-inch full HD+ AMOLED display with a resolution of 1080 x 2400 pixels, 60Hz refresh rate and a 20:9 aspect ratio. On the battery front, the phone has a battery capacity of 4000mAh with 33W fast charging. It runs Android 10 with Funtouch OS 11. The phone also features an in-display fingerprint scanner.

Under the hood, the phone is powered by a 2GHz Snapdragon 665 11nm processor with Adreno 610 GPU coupled with 8GB of RAM and 128GB of onboard storage. The storage is expandable up to 1TB with microSD.